An intriguing and compelling narrative game

Which ever way you look at it, Deadly Premonition is a strange game. With a madcap cast of utterly eccentric characters, archaic mechanics and visuals that wouldn’t look out of place in last-gen titles, you’d easily be forgiven for giving it a wide berth. But no matter what you may have read or heard about the title, it has to be experienced first hand to be believed. It’s rare to play a game whereby on one hand you’ll find so little to praise, yet on the other, offer a deluge of recommendations. In one breath you’ll be offloading a tirade of scathing criticism and the next reeling off a list of superlatives. It may sound contradictory, but that’s Deadly Premonition in a nutshell. Its offbeat, disjointed personality is the very same reason why it’s so hard to put down. Welcome to the weird world of FBI agent Francis York Morgan, you won’t be forgetting it in a hurry…. 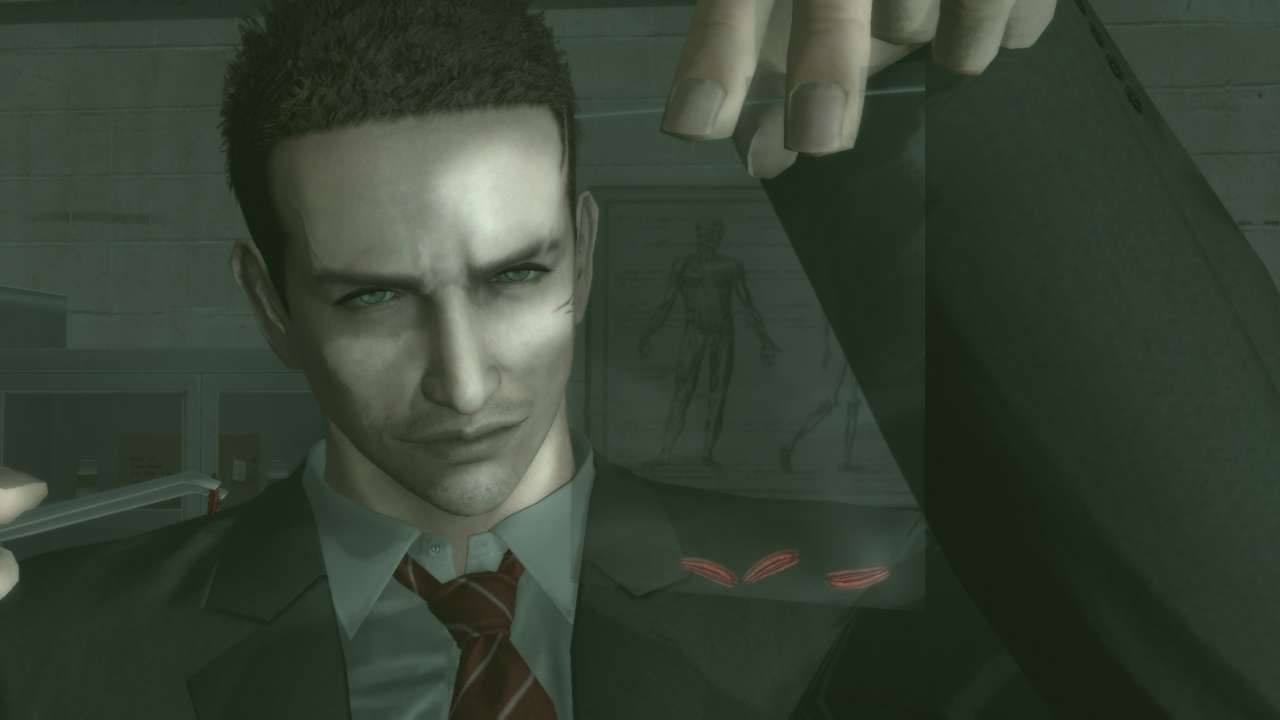 Deadly Premonition is set in the fictional American town of Greenvale. Its remote, mountainside location and bizarre cast pays direct homage to David Lynch’s cult early 90’s TV series, Twin Peaks; a source that the developers have made no secret of drawing on for inspiration. You play as the aforementioned Agent Morgan (he adamantly repeats that you should “just call me York, everyone else does”, so we won’t be the first ones to break tradition). York is called to sleepy Greenvale to investigate the brutal ritualistic murder of a young woman; a killing which it soon transpires is the first of a horrific sequence. Now you’re probably thinking that so far this sounds like a typical recycled murder mystery, yet it’s merely the backdrop for all manner of eccentricity.

The catalyst for this is York himself, as he is one of the most intriguing videogame protagonists in recent memory. Far removed from the one dimensional, muscle bound heroes that populate so many titles these days, he is a complex individual with genuinely interesting character traits. The most prominent of these is an alter ego that York frequently converses with and seeks advice from named “Zach”. As Deadly Premonition progresses you’ll gain insight into the relationship between York and his second personality, which is as fascinating as it is fantastical. As York carries out his investigation into the murders and mixes with other NPC’s, his intermittent talks with Zach become rather humorous.

Other people around York never seem to question why an FBI agent sent to investigate a brutal murder appears to be so mentally unstable. This is typical of the of the light hearted, self aware comedy that runs through Deadly Premonition: fortune telling coffee cups, cross dressing men, hugely inappropriate dialogue and backing music in given situations to name only a few examples. It’s eccentric and arguably verges on the farcical at times, but so long as you openly embrace the game’s oddities, it all contributes to a pleasantly unique experience. 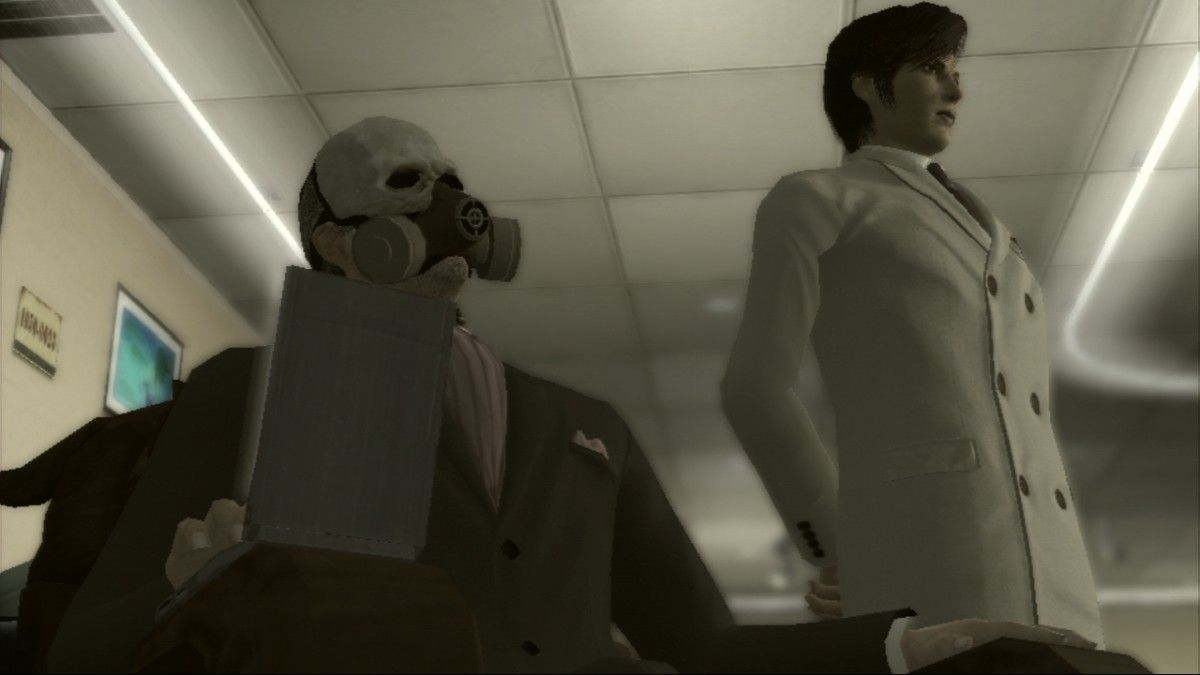 It’s at this point we’ll have to again refer to the contradictory nature of the game. Although there are frequent moments (often whether they’re actually intended or not is a debatable point in itself) where you’ll laugh out loud, the story is actually a very dark and disturbing affair. Drawing on themes of sado-masochism and ritualistic murder, much of Deadly Premonition is decidedly morbid. As York’s stay in Greenvale goes on and the bodies continue to pile up, the search for the ‘Raincoat Killer’ takes some devious twists and unexpected turns. To divulge too much here would be to spoil the game’s irrefutable strong-point - the narrative - as it’s a gripping story and would be a travesty if ruined before playing it for yourself.

Interacting with the diverse and often deranged cast of characters that inhabit Greenvale as the plot thickens is what Deadly Premonition is all about. Learning their back-stories and uncovering some disturbing truths about not only them, but the secluded town itself. You soak it up as you play; welcoming its weirdness (if you choose to), accepting its off-beat humor and are allured by its harrowing undertones. In this respect it’s a game that’s set itself apart from the competition, mainly because there isn’t really any competition to Deadly Premonition - there’s nothing like it that‘s comparable. You can see that it draws on a number of influences, yet merges them together to create something that in all likelihood, you’ve never played before.

So what exactly does it play like then? And this, unfortunately, is where Deadly Premonition starts to look decidedly average. Before we get onto the mechanics, let’s talk about the game’s visuals. This looks like it should belong on the last generation of consoles, and even that would be doing disservice to some of the titles which appeared during the latter end of that cycle’s lifetime. It sports a drained, lifeless color palette. Although it could be argued that in some way this is supposed to reflect the morbidity of the unfolding events, in truth, aesthetically, it makes the game look bland and uninspiring. Textures are flat and dull, thus the often long drives around the sandbox-style Greenvale can be more of a chore than a pleasure. It’s a real shame, but you can tell that Access Games are working on a meager budget here and simply don’t have the tech to inject some vitalizing juice into proceedings. 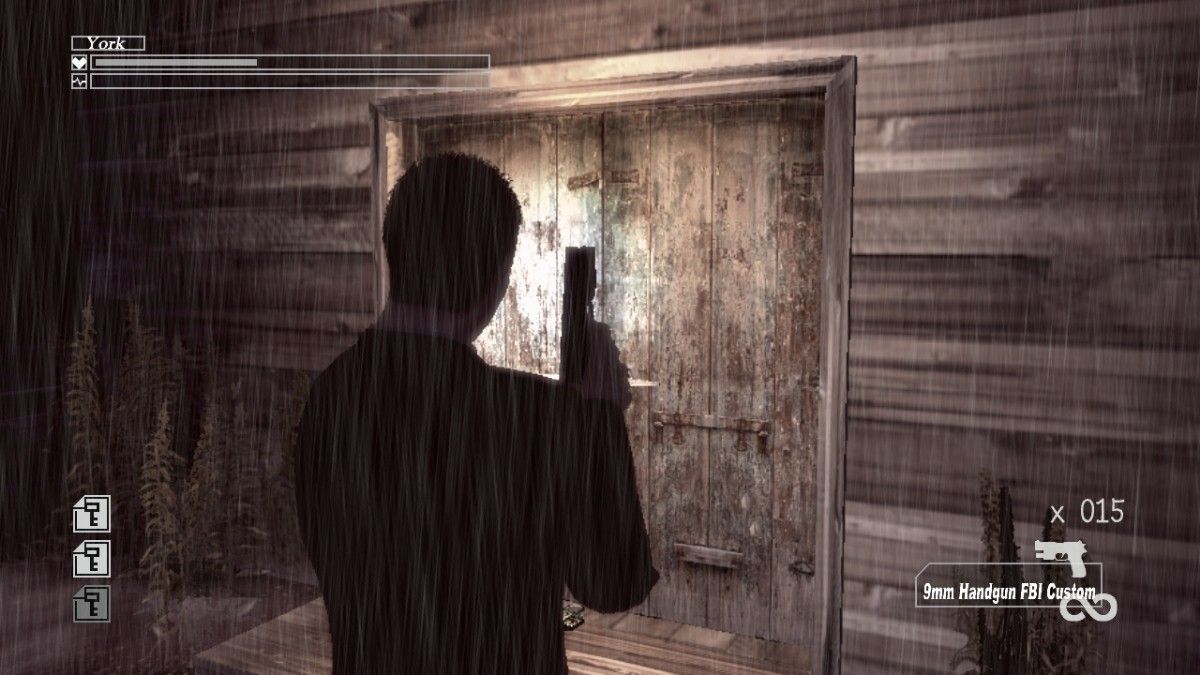 This datedness isn’t restricted only to how Deadly Premonition looks. Combat is drawn out, cumbersome and frustratingly frequent, as the game deems it necessary to shift into a zombie-filled ‘other realm’ sequence on a regular basis. The car handling is absolutely woeful and the often fiddly inventory system is something that has predominantly been abolished in the current-gen and for good reason. In short, there are a host of glaring design flaws here. These can either be accepted, and therefore allow Deadly Premonition to do what it does best - immersing you in the narrative - or it can utterly destroy the whole experience. For the sake of interactive storytelling, however, we really hope it’s the former.

In so many videogames these days the action takes centre stage. This is not a negative by any stretch, but it also means that all too often, the story is either forgettable or entirely inconsequential. Deadly Premonition is the exact opposite. 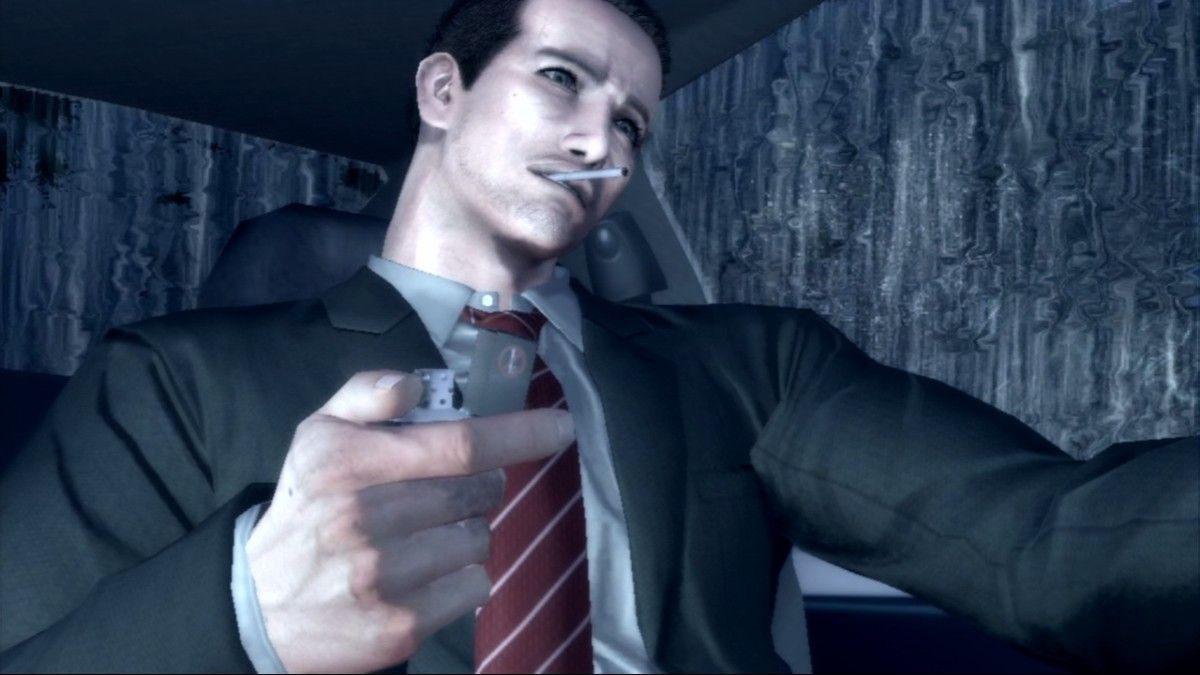 For all its visual and gameplay related shortcomings, the intrigue generated by the protagonist, plot, cast and setting act as a saving grace. Only, however, if said shortcomings can be tolerated by the individual playing it. This is a game that should at the very least be tried be everyone, but will by no means be enjoyed by everyone. Deadly Premonition is a walking contradiction that is guaranteed to divide players, that’s why it’s so hard to definitively recommend or not. Approach it with an open mind and there’s a great chance you’ll be pleasantly surprised by its distinct quirkiness and moments you simply wouldn‘t see in another videogame. Equally, for that very reason, you may be reaching for the disc eject button quicker than you can say “FK in the coffee”.

Our ratings for Deadly Premonition on Xbox 360 out of 100 (Ratings FAQ)
Presentation
55
Painfully dated last-gen visuals and a whole host of design flaws highlight the limited budget of Deadly Premonition.
Gameplay
64
An over reliance on lengthy and tedious 'other worldly' sections filled with mundane combat feel tacked on and unnecessary. Gameplay predominantly revolves around investigating crime scenes and interacting with Greendale's residents which is where its story comes in to play.
Single Player
85
The narrative is gripping and immersive, and will drive you through the games' 20 hour length. What initially seems like a standard murder mystery affair quickly develops into a deep and intriguing story with some memorable moments and characters.
Multiplayer
NR
None
Performance
68
Although Deadly Premonition is aesthetically and graphically sub-par, the limited technology on which the game runs means it performs as efficiently as we could hope for in the circumstances.
Overall
78
A game which is destined to divide. A brilliant story, interesting and unique protagonist and some truly eccentric characters are the kind of features that we rarely see in modern games. This is in stark contrast with the dated mechanics and some glaring design flaws. At the very least, Deadly Premonition is a game that everyone should try, but it's certainly not one that everyone is guaranteed to enjoy. 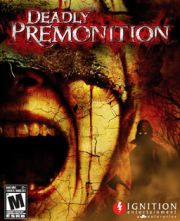