With a lot of indie games, the discussion of “video games as art” comes up. We’ve seen a pretty large amount of indie games that fluff themselves up with dazzling art and little substance in some vein attempt to tout intellectualism. While OVIVO isn’t that egregious, I do feel its art style evokes more emotion than its game mechanics ever could. 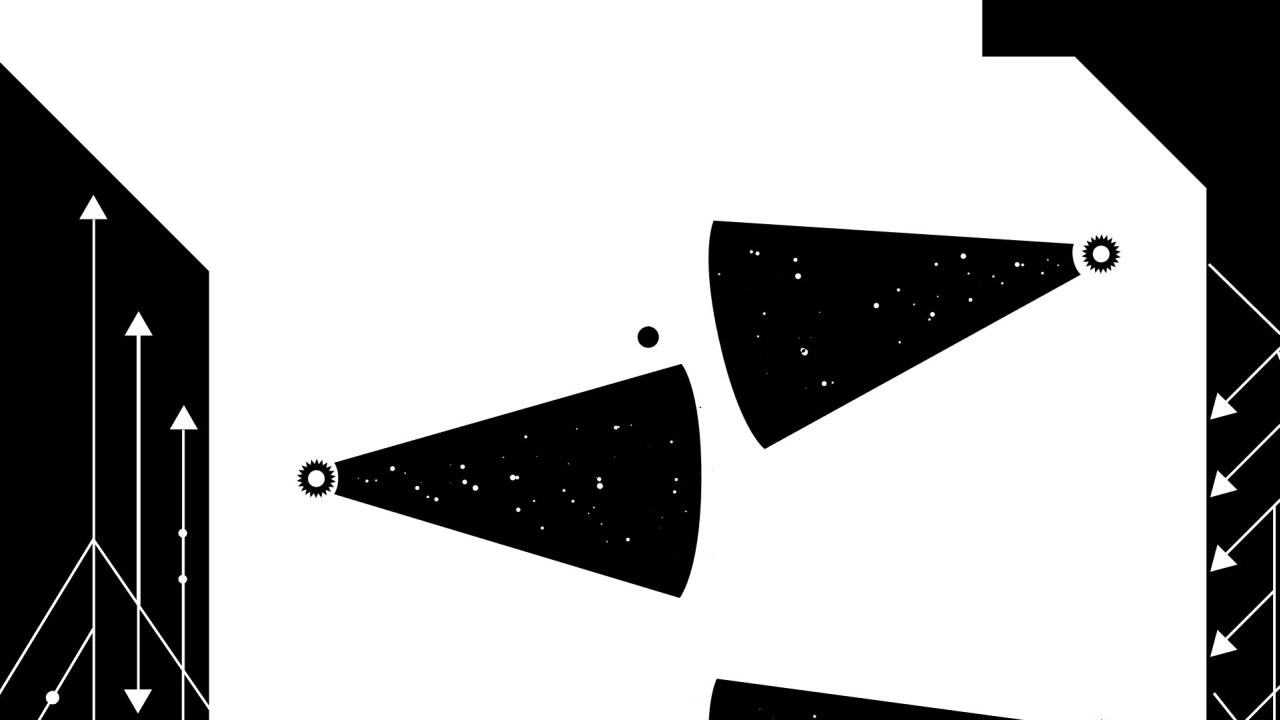 One look at the art in OVIVO should be enough for you to figure out exactly what this game is going for. The aesthetic explores the duality of black and white, not unlike the other handful of indie games that have come about in the wake of Braid. Without the distinction of featuring actual pieces of art in its level design, you wouldn’t be wrong for assuming this game works exactly like a handful of other indie titles.

Thankfully, the gameplay harkens back to a more simple time in platforming design. Your only real mechanic is the ability to switch your dot’s color between black and white, which then lets you float above the opposite color. If your dot is black, you’ll move on top of black surfaces in the white world and vice versa.

It feels a lot like the original Super Mario Bros. in terms of how little there is going on. You’re only really navigating platforms and not a whole lot else. At least the level design isn’t stuck in the past, since this isn’t simply a right to left affair. Through the use of that polarity switching mechanic, you’ll explore twists, turns and chutes that will take you through recreations of classic works of art (such as “The Screamer”) to reach an end goal before doing it all over in the next level.

The way your little dot bounces in and out of scenery makes the game feel like you’re in a bounce house. It can be fun just figuring out how to navigate certain levels just by bouncing around like an idiot for a few minutes to get a lay of the land. The physics engine in OVIVO is a joy to screw around with. 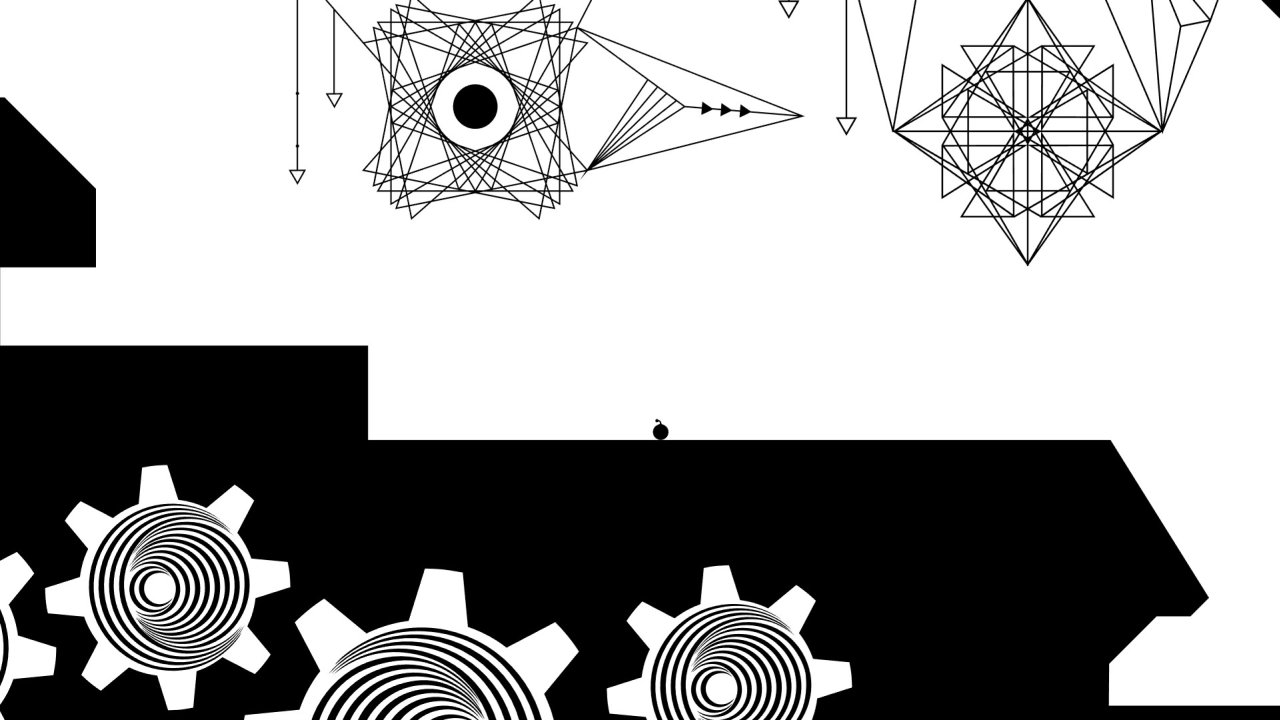 While the first couple of levels are a complete breeze, it’s surprising how later levels actually ramp up the intensity of what is on offer. You’ll run into moving platforms, swaying obstacles and even some enemies, though it’s not like there is any combat involved. You are a simple dot with a simple goal in sight, so retaliation isn’t called for.

Every level introduces a new twist on the core mechanics that keeps the gameplay feeling fresh. This is pretty much exactly how every other platformer in the wake of Jonathan Blow’s classic plays, but it’s a tried and true formula that makes for engaging gameplay, even if it’s not wholly unique.

I will admit that I even ended up getting a bit lost in certain levels, which is always a plus in making a game feel more complex. The unclear nature of the graphics sometimes muddles up the direction you should be traveling, which can be frustrating amidst the spotty checkpoint system. When you “die,” you’re typically put back a few inches from your death, but other times the game will shoot you past the challenge on offer. It almost defeats the purpose of introducing more challenging tasks.

Sadly, as different as each level may be, there are only nine levels in the entire game. This isn’t something that is going to last you a long time or even really begs for a replay. I spent roughly two hours chugging through each obstacle course, but I’m almost certain I could do it even faster. There might be collectibles scattered about for completionists to gather, but they don’t offer any extra content. There are no behind the scenes pieces, interviews, or a look at concept art; you just get a slow pan out of some artwork and the end credits. Done! 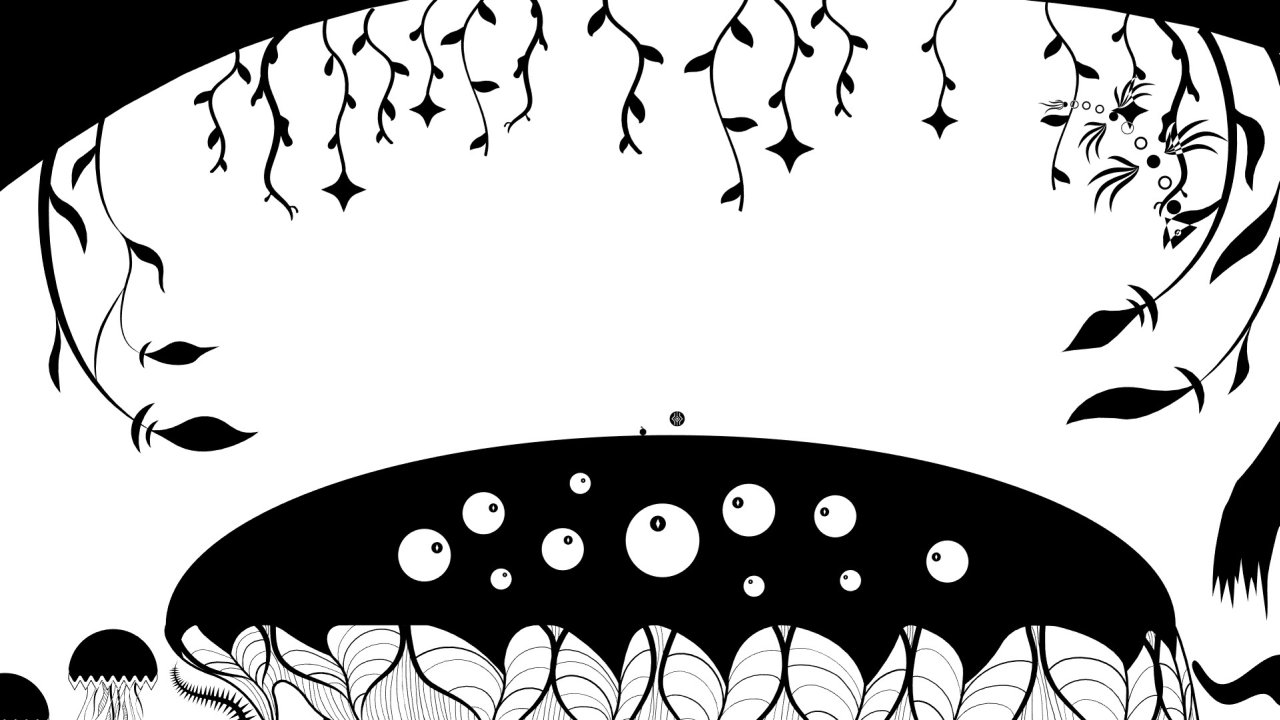 At least the music is damned excellent. I wasn’t so sure from the first level, but I really do dig the soundtrack. A lot of the tracks bare resemblance to the works from the original Deus Ex and Unreal Tournament soundtracks and they lend a hand in making levels feel more dynamic then they actually are. When you have some late ‘90s electronica pumping at you, it’s hard not to get excited about what you’re doing.

Does that do much to elevate the game beyond its humble ambitions? I, personally, don’t believe so. While I’m not sad that I played through OVIVO, I honestly don’t know what I’ve gained from it. It really is just another notch on my belt and something I’ll add to the ever growing list of games I’ve completed.

Really, that is the biggest fault I find with OVIVO. For as cool as it looks and sounds, nothing about it offers much I can’t find elsewhere. It’s fine to try your hand at creating a diverse set of levels, but when there is nothing you can call your own, how does your game stand out? Will anyone actually remember OVIVO past this summer?

Maybe I’m just not the target audience, but I really don’t know how else to put it. At least if I look at the game in terms of its technical aspects, there isn’t much to fault. Performance is flawless on PC and there are a bunch of options for control setups. I played this using a DualShock 4 and it always felt fine. I wasn’t fighting button inputs and never felt like the game seized control from me. 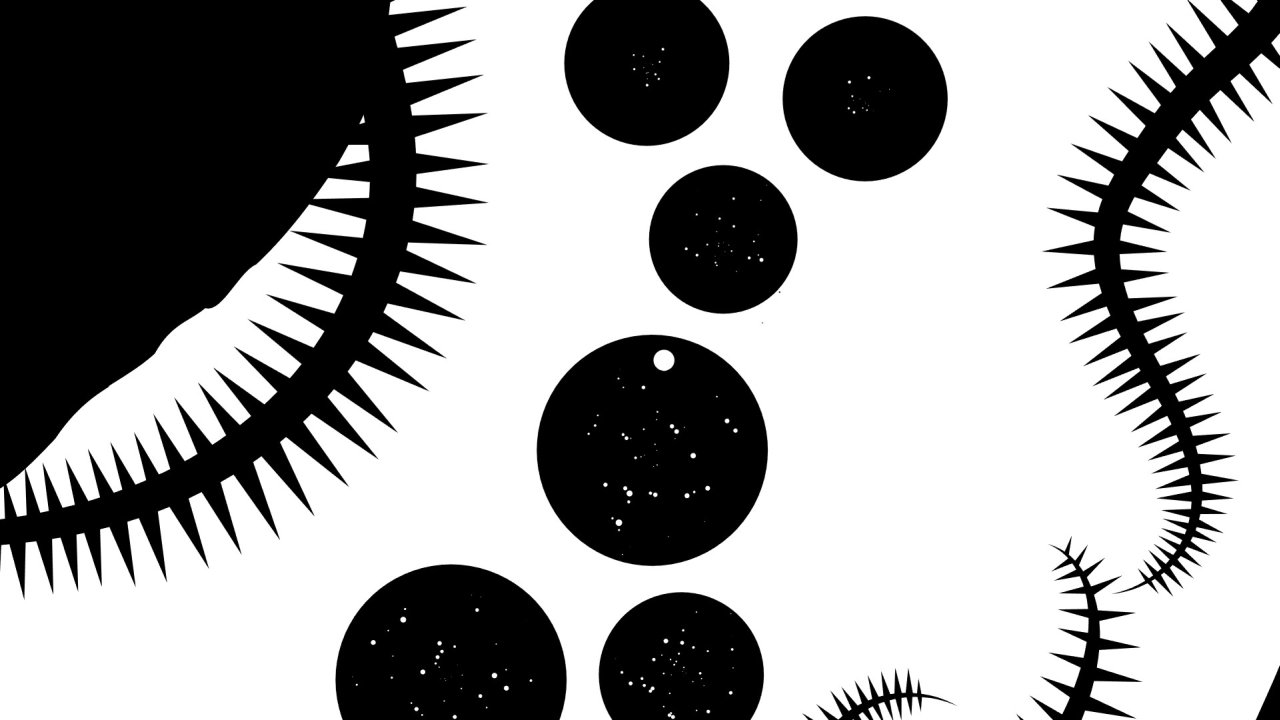 At the end of the day, what OVIVO does is fine enough. I wish it could have been more or even given me more to do, but its limited selection of levels and low ambitions hold it back from achieving greatness. Maybe in a world where Braid didn’t exist and act as a catalyst for other developers to explore niche ideas, OVIVO could have stood out more.

Our ratings for Ovivo on PC out of 100 (Ratings FAQ)
Presentation
80
This is the aspect OVIVO nails. While it’s not unique, the game sticks to an art style and doesn’t falter. Some graphical oddities can occur, but are relatively minimal. The soundtrack is also superb.
Gameplay
60
OVIVO really doesn’t do much that other games in this genre have done and perfected. It at least handles well enough and every level is unique, with regards to this package.
Single Player
70
OVIVO contains only the main “campaign” mode. There are no unlockable extras or bonuses to discover, apart from hidden collectibles that add nothing.
Multiplayer
NR
None
Performance
(Show PC Specs)
CPU: Intel Core i7-3770 @ 3.4 ghz
GPU: Nvidia GTX 1060 6GB
RAM: 16GB DDR3
OS: Windows 10 Home 64 bit

95
There isn’t much to say about in regards with bugs or errors. OVIVO runs pretty much flawless. It supports a bunch of resolutions and doesn’t slowdown at any point.
Overall
70
OVIVO may be a bit artsy for some people, but the game is relatively short and always throwing something new your way. Even if it doesn’t leave a lasting impression, the game is good while it lasts. 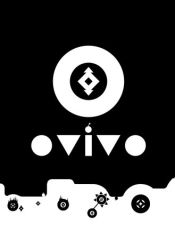