An icy adventure with a warm heart

While they has taken a bit of time to catch up, video games have now firmly established their presence in the world of entertainment. Now, whether your budget is in the millions or you’re a smaller studio, anyone can create great experiences as long as they have the talent and passion to see their project to release. In the smaller cases, developers have been focusing on just that – often unable to match the presentation budgets of larger releases, they focus on creating engaging stories and unique gameplay. One of the sub-genres that has successfully established itself in recent years is narrative exploration. While amazing visuals are a nice bonus, these titles focus on telling personal, often touching stories with minimal interaction and maximum emotional impact. 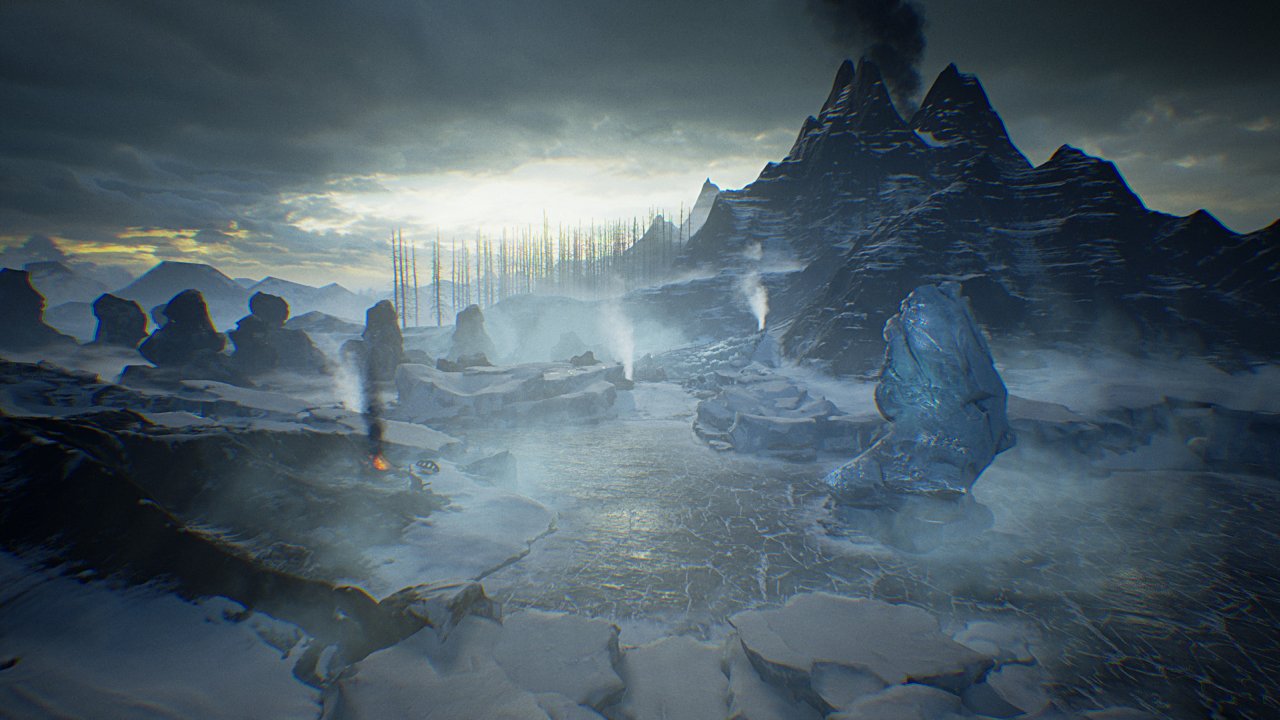 As you may have deducted from the intro, The Fidelio Incident is the latest entry in the first person narrative exploration subgenre. The name itself is based on the Fidelio, Ludwig van Beethoven's only opera. While certain story beats were perhaps inspired by it, such as the relationship of the two leads and the complex family situation they found themselves in, it is largely a superfluous connection. Players assume the role of Stanley, who is flying an airplane across the frozen islands of Iceland with his wife Leonore. After an unfortunate incident, the plane crashes, and Stanley finds himself stranded, freezing, and far from the rest of the cargo hold where his wife was sitting. Without many resources, and no way to call for help, he must race against time and the weather to reach his wife before she perishes from the cold.

Stanley locates a radio, through which he can hear his wife but she cannot hear him, thus adding just another layer of helplessness to the situation while allowing the game to provide narrative bits to the player whenever she speaks, hoping Stanley can hear. She asks Stanley that on his way, he stops by the wrecked pieces of the plane and recover any journal entries from her diary, because apparently they must not be found by others. These diary entries provide the main story elements, with Leonore narrating how their marriage came to be, and why they decided to leave their native Ireland. It tells the story of their struggle, finding themselves embroiled not only in personal but also civil conflict. This is of course a highly personal story, as in most narrative adventures of this sort, but it not only manages to capture the love of two people, but it also tells a captivating story of their haunted past. This personal tale of guilt and love is recounted through the Irish unrest of the 1980s. The Troubles was an ethno-nationalist conflict in Northern Ireland during the late 20th century, and the game manages to present such an interesting tale of it, it might actually make you want to go and read more about this period in the nation’s history. And if that doesn’t speak volumes to the quality of the narrative, I am not sure what will. 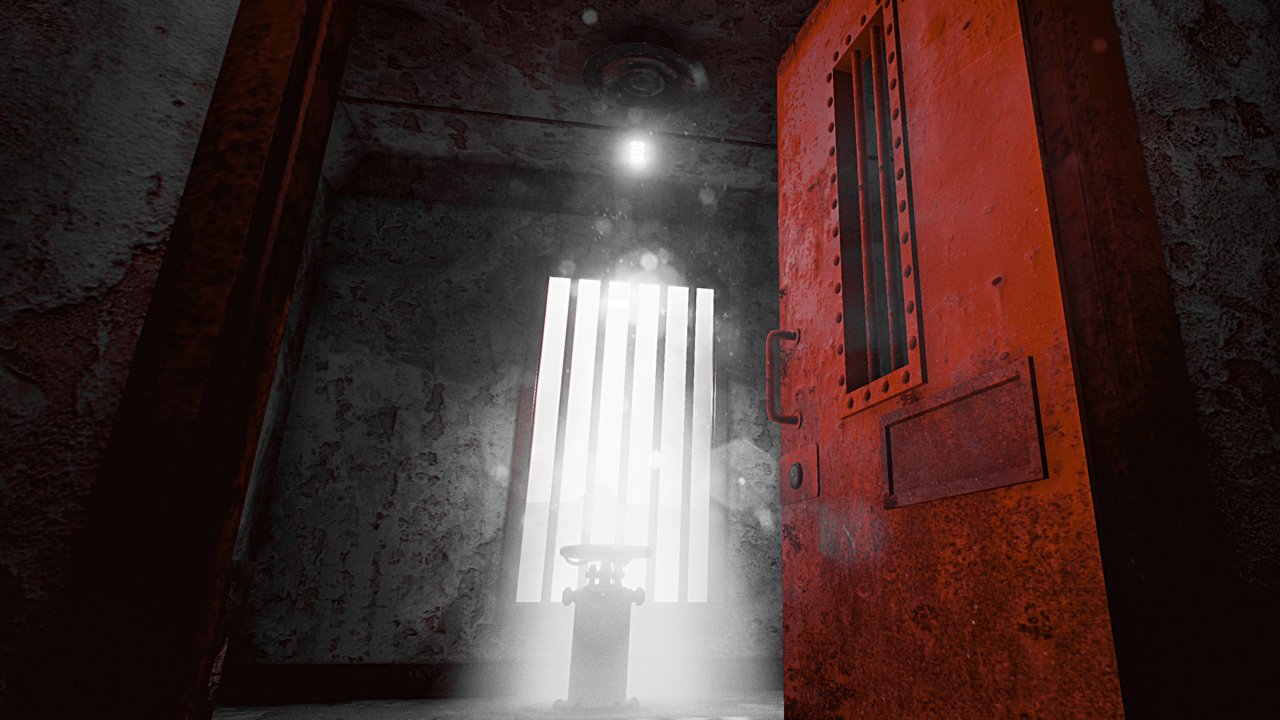 The story may not be perfect, but its shortcomings are minor. There are certain bits that don’t quite add up, and the characters sometimes mention ideas (such as recovering this journal “so that nobody may find out who they are”) that have no payoff. There is also a twist at the end – again, it’s one that you’ve likely seen before and can maybe see coming, but it is executed well enough to be warranted. Whatever issues the plot may have, it is supported by great voice acting for both leads, with some passionate delivery and solid writing. To complete the great audio design, a touching string and piano-focused soundtrack plays throughout the adventure and kicks up the tension at the right moments.

Playing through this adventure is a straightforward task, though the game does try to offer minor alterations to the formula. You’ll explore about three different settings across the island, all occasionally interconnected by a series of abandoned bunker-like tunnels and facilities. In the first area, players are faced with the freezing cold so in order to survive, you must not dwell out in the open and move from geyser to geyser instead, or to a burning remains of your airplane. This light survival mechanic prevents you from wandering off course – because there’s not much to do out in the open anyway. Geysers emit white smoke for you to follow as a series of breadcrumbs, while black smoke designates that there is an item there (a page from the journal).

Thus, The Fidelio Incident is a largely linear trek, though there are occasional side-paths where either a new journal awaits, or a required item such a crank lever can be found. The game offers occasional environmental puzzles, such as needing to find an item to proceed (usually found on the short alternate path), or interact with a series of valves to create a path forward. The puzzles have one solution, and are quite easy to figure out, but they do help keep the pace steady and players involved beyond just walking. Overall though there’s definitely little to do here in terms of interactivity, so the game is firmly planted in the narrative exploration game genre.

Unlike the excellent audio design mentioned earlier, the visual presentation is a bit more modest. Even on ultra quality settings, the game looks okay, and the environments aren’t particularly detailed. Though to be fair, apart from pieces of your plane, there’s not much you’d expect to find on this frozen, abandoned island. The textures and image quality don’t really impress, and the light glare effects are over-done. There’s a visual filter that prevents the game from looking as sharp as it probably could have. And although it runs fine for its 2 hour duration, there are a few infrequent but notable framerate dips. 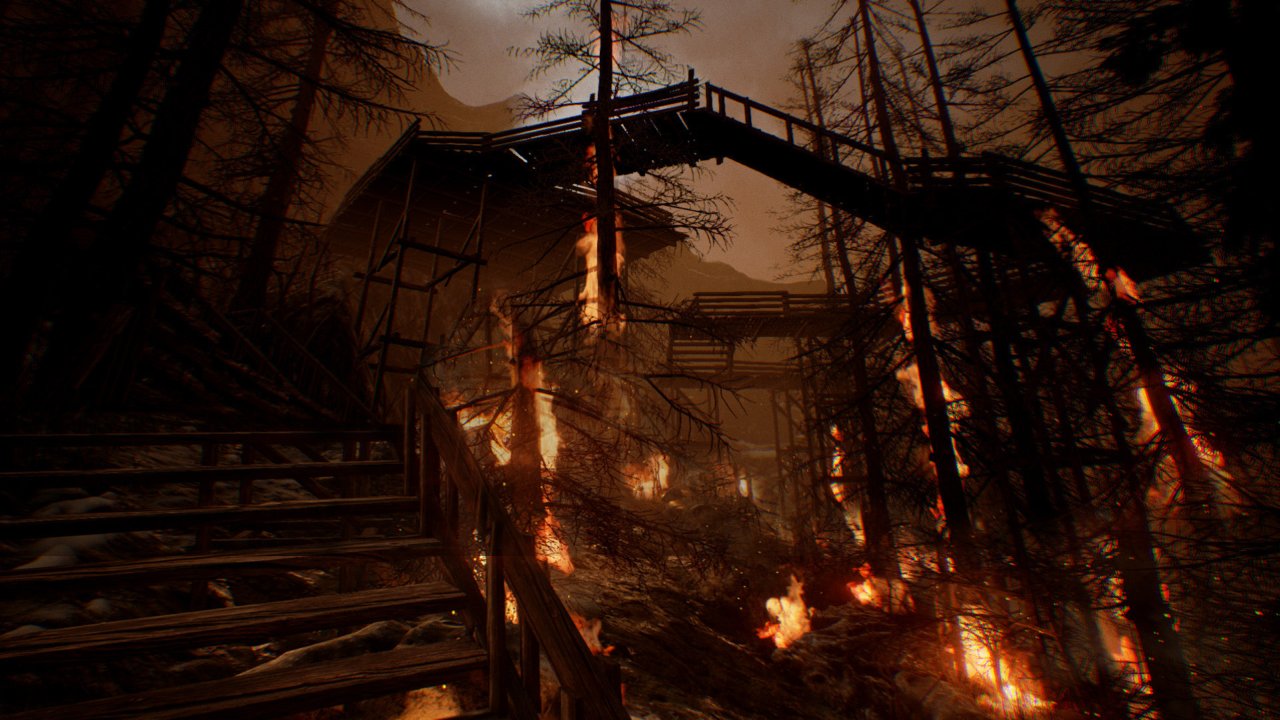 The Fidelio Incident may not be the best narrative exploration game you’ll play this year if you are passionate about the genre, but it is certainly quite good. Its gameplay is straightforward and minimalistic, while still trying to offer something new in the way of a light survival element and a few simple puzzles. The solid visuals and decent technical performance help move the adventure along. But most importantly, this is a game that tells a touching personal story while also engaging you in events from a real piece of Ireland’s history. With excellent voice acting and writing to bring it all together, The Fidelio Incident is well worth playing for anyone that enjoys this exploration genre, and story-focused games.

Our ratings for The Fidelio Incident on PC out of 100 (Ratings FAQ)
Presentation
80
While the visuals are serviceable, the voice acting and music really stand out.
Gameplay
65
There’s not much to interact with, but the game tries to put a new spin on walking around by adding simple puzzles and survival element.
Single Player
82
A great story that is not only personal, but also manages to embroil the players in historical events. The game doesn’t outstay its welcome and offers an ending twist that works, predictable as it may be for some.
Multiplayer
NR
None
Performance
(Show PC Specs)
CPU: Intel Core i5-4670K @ 3.80 GHz
GPU: ASUS Radeon R9 280X DirectCU II
RAM: 16GB DDR3
OS: Windows 7 Professional 64-bit

70
No major issues, but there are occasional stutters and slowdowns.
Overall
77
The Fidelio Incident is a solid exploration adventure that's elevated by an interesting premise, engaging story and great voice acting. 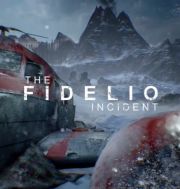