The $79.99 Evolve Digital Deluxe Edition is available for pre-purchase now as a digital download. It includes Evolve main game and the Evolve Hunting Season Pass; as well as the Monster Expansion Pack.

For PC owners, the $99.99 Evolve PC Monster Race Edition is available for pre-purchase now as a digital download. It includes Evolve main game, the Evolve Hunting Season Pass, and additional content when it becomes available after launch: a fifth playable Monster character, two additional playable Hunter characters, and four Monster skins that will be available exclusively to those who purchase the Evolve PC Monster Race Edition for 30 days.

Also revealed today is the fourth playable Monster: Behemoth. Behemoth is a tank of a Monster that becomes a giant, destructive boulder and rolls through the environment for quick traversal. Behemoth will be available for purchase this spring for $14.99, or as part of the Monster Expansion Pack, which is free for those who pre-order and pre-purchase Evolve.

Evolve will be available February 10, 2015 worldwide for Xbox One, PlayStation 4 system, and Windows PC. 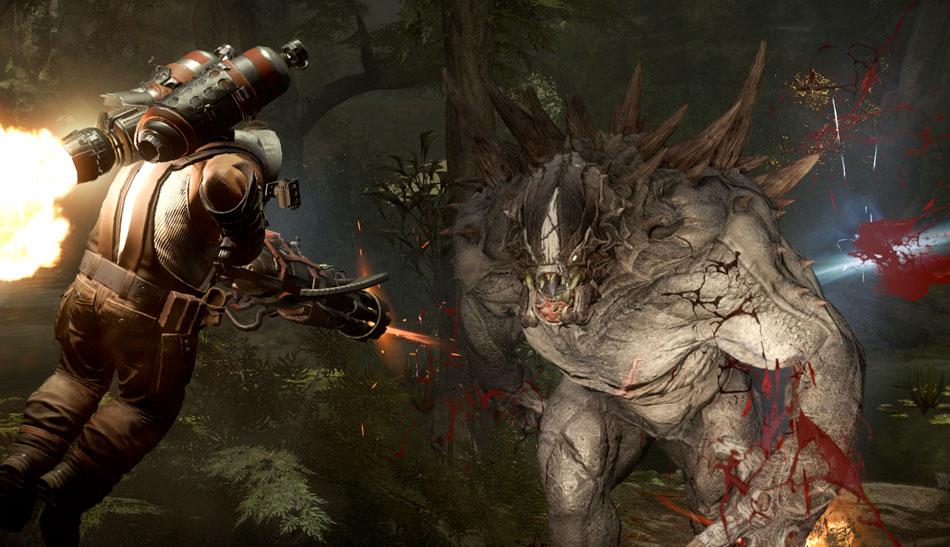