Life is Strange dated and priced

Game will be episodic, debuts in January

Episode 1 of a 5 part series will be released on all platforms on January 30, 2015 and each episode will cost $4.99. Players can alternatively purchase the entire season for $19.99. The PC version will be available for pre-purchase starting today. 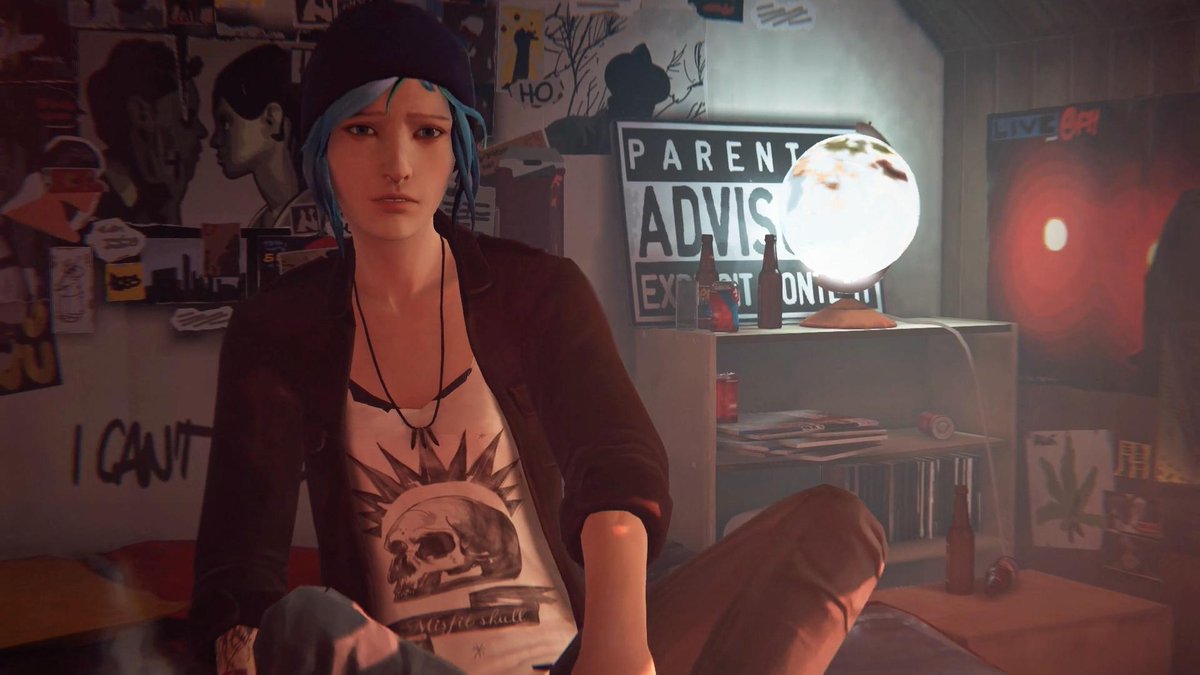 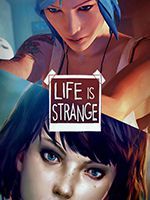 Our Review of Life is Strange
83%
Great
The Verdict:
"Dynamic causation for a charming time-traveller and her boisterous sidekick"
Game Ranking
Life is Strange is ranked #298 out of 1716 total reviewed games. It is ranked #19 out of 110 games reviewed in 2015.
297. Ori and the Blind Forest
PC
298. Life is Strange