CitiesXXL lets you design and build a sprawling metropolis across many different landscapes and maps, with varying available resources - from oil to fertile farm land - to keep the denizens of your city content. Featuring four classes of citizens spanning four densities of housing, you'll watch as your cosmopolitan paradise grows from a quiet suburban town to huge economic powerhouse.

With varying road-sizes, including curved roads, bridges, and tunnels unlocked from the start, you'll be able to plan the entrance to your city and its layout before you start plotting its city-scape. Cities XXL features low-level city management mechanics, such as local air and noise pollution levels illustrated with the new stream-lined UI, and beauty hot-spots suitable for holiday locations to supplement cash-flow.

With Cities XXL, you'll be able to use widely available free tools online to create your content and upload it to the Steam Workshop, for all players to download it right through Steam. 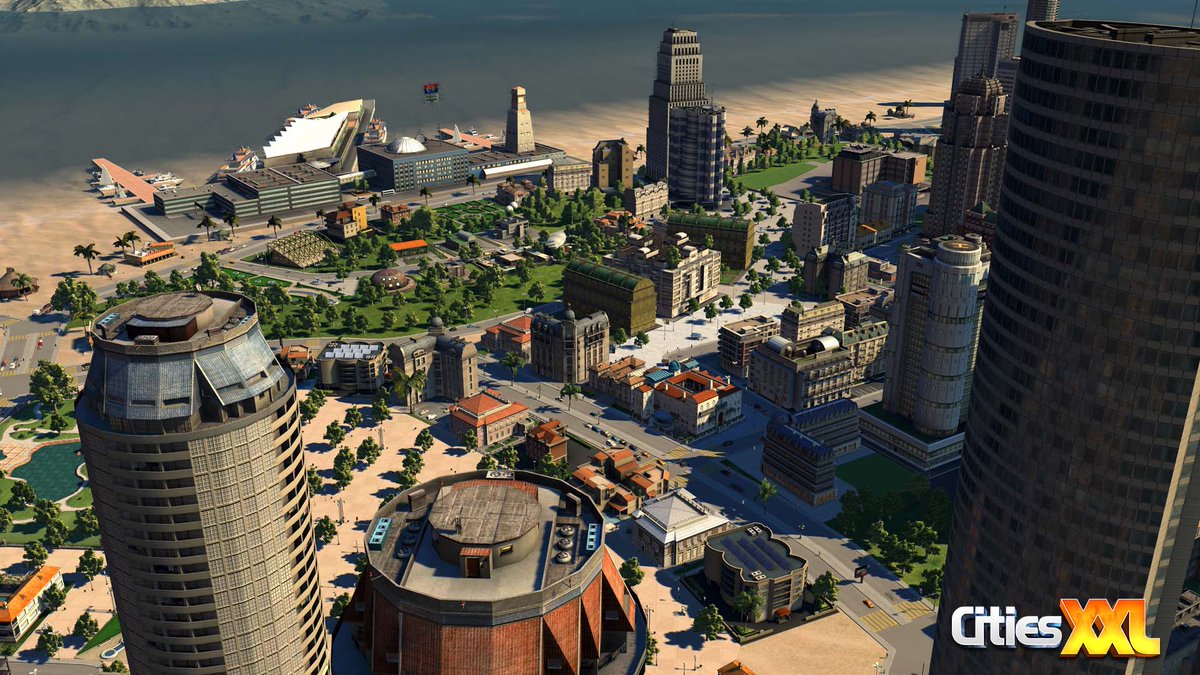 Cities XXL out now
Prev:
Tower of Guns coming to PlayStation
Next:
Advanced Warfare and Destiny top US sales for the year

Maneater
Online
There are currently 0 members and 113 guests on the website right now. Who's On?
Activity in the past 10 minutes: 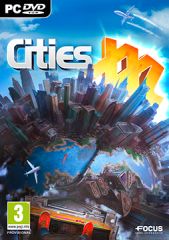 All videos for Cities XXL (3)