EA Sports has released the sixth free content update for UFC, featuring four legends from various eras of the UFC’s 20 plus year history to the roster.

EA Sports points out this is the latest in a string of free content released for the mixed martial arts game since launch earlier this year. In total, 18 since launch 18 new fighters have been aded, plus many key Gameplay Updates, from Manual Taunts to Kick Catching. Plus numerous other adjustments to Stamina, Transitions, Sweeps, Takedowns, and Jab Slipping.

EA Sports UFC is available on Xbox One and PlayStation 4. 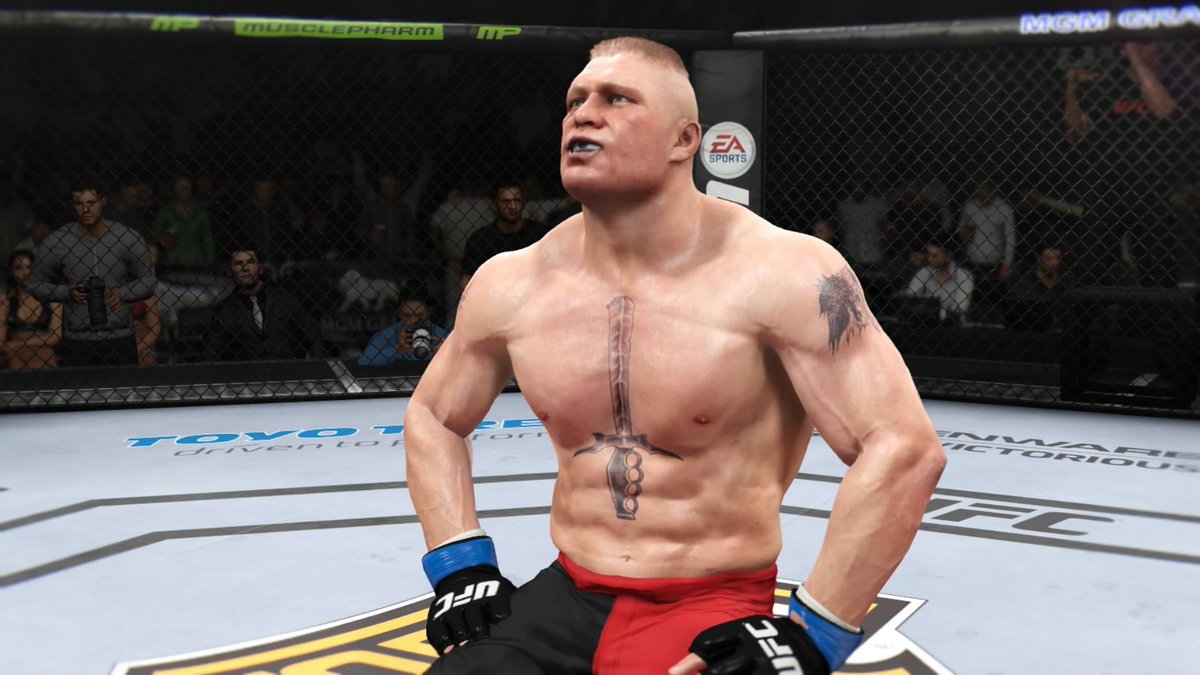 FIFA 18
Online
There are currently 0 members and 99 guests on the website right now. Who's On?
Activity in the past 10 minutes: 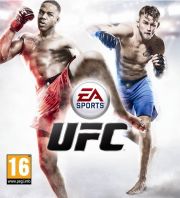