Resogun coming to PS3 and PS Vita this month

Sony has announced that Resogun is coming to PS3 and PS Vita for $14.99 starting December 23rd.

The development team at Climax worked on the new versions of the game. The biggest technical difference is that the PS Vita and PS3 games run at 30 instead of 60 frames per second. The framerate is locked, so you can expect solid performance even under a big storm of voxels.

PS3 and PS Vita versions will also feature cross save functionality. The PS Vita version also has ad-hoc co-op so that you can team up with a friend. It also makes use of the touch features so you can fully customize the controls, using either the face buttons or the touch controls for any action possible.

Housemarque originally launched Resogun as a PlayStation 4 exclusive title, a year ago. 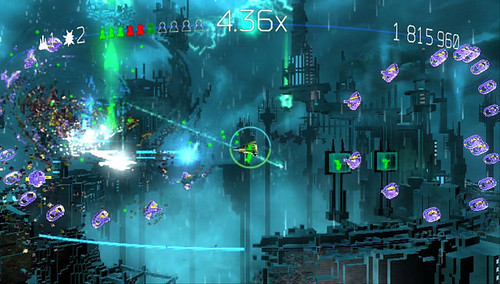 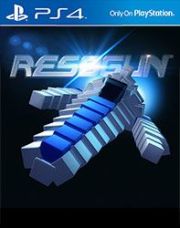