SEGA has announced that ‘Trauma’, the second of five Survivor Mode add-on packs for Alien: Isolation, is now available to download.

In ‘Trauma’, players can enter three new Survivor Mode maps as Sevastopol’s medical officer, Dr Lingard. Concerned her research on the creature could fall in to the wrong hands, she sets out to destroy her data and do what she can to help those survivors in need of medical attention.

Trauma is the second Survivor Mode add-on pack for Alien: Isolation and is available to download today via online marketplaces for all available platforms. Priced at MSRP $7.99/€6.99/£5.59, each add-on pack features a new playable character alongside a mix of new maps, objectives and game modes.

Alien: Isolation was released earlier this Fall for Xbox One PlayStation 4, Windows PC, Xbox 360 and PlayStation 3. 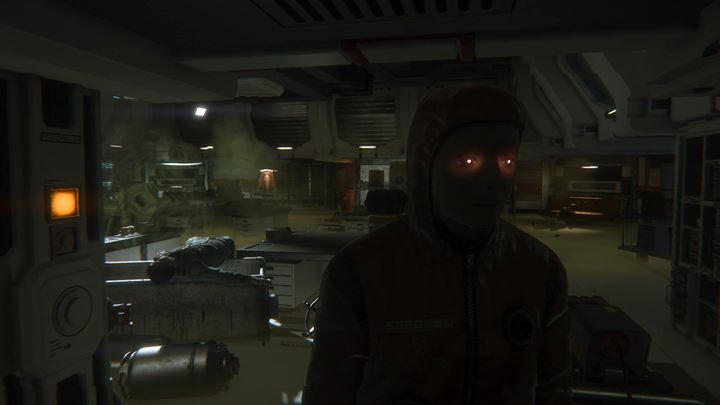