Electronic Arts has announced that FIFA 15 is now available in retail stores in North America, and as a digital download on Origin. The game releases worldwide later this week.

More than 5.5 million fans worldwide – the most ever for an EA SPORTS game – have played the FIFA 15 demo.

The annual sports title offers new gameplay innovations and up to 11 offline or online game modes.

FIFA 15 is available today on Xbox One, PlayStation 4, and PC. A version of the game with different features is also available for Xbox 360 and PlayStation 3. 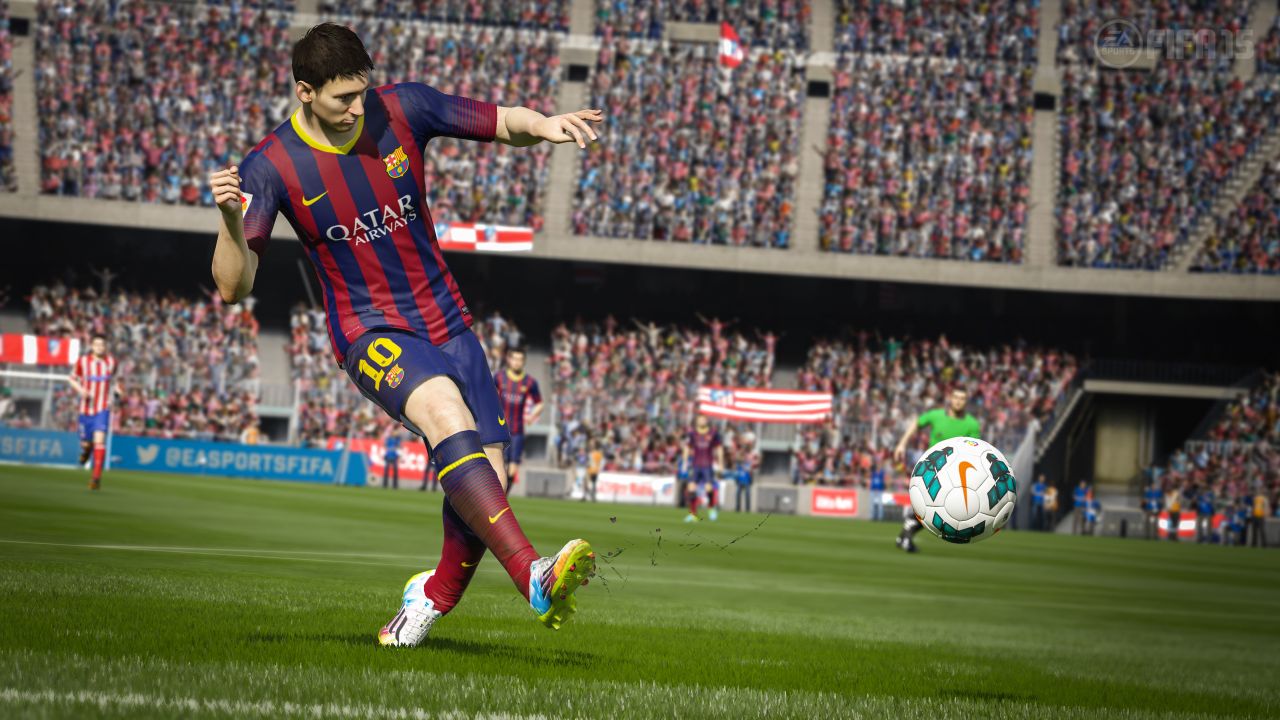 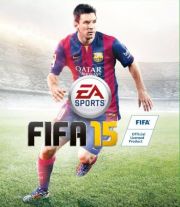