Borderlands: The Pre-Sequel launches players to Pandora’s moon to experience gravity-bending gunfights in zero-atmosphere environments using an array of all-new weaponry. For the very first time, fans play on the other side as four new playable characters contributing to the rise of the Hyperion Corporation. Fighting alongside Handsome Jack, players witness his transformation into the megalomaniacal tyrant from Borderlands 2.

Borderlands: The Pre-Sequel is currently in co-development by Gearbox Software and 2K Australia. It will be available in fall 2014 for Xbox 360, PS3, and Windows PC. 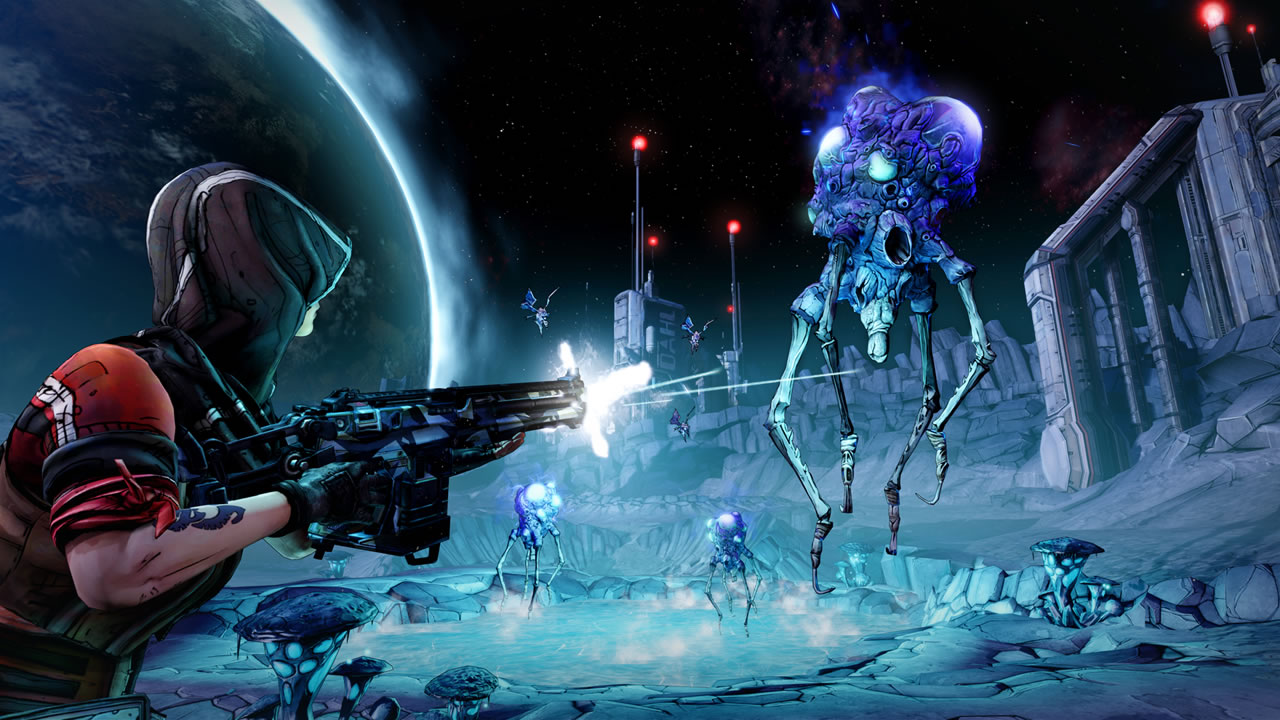 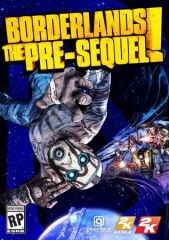