Game now due at the end of the month

Zombie Studios has announced that its procedurally generated horror game Daylight has been delayed to April 29.

Originally it was expected to launch April 8. "The way Daylight is developed is completely different because of its procedural generation. In a lot of ways it really helped the team by streamlining the environment creation, but it's taken extra time to make sure all the scare cues are properly implemented for maximum player effect. We're fine tuning Daylight to make it scarier," said the developers in a statement.

Daylight is heading to PC and PlayStation 4. 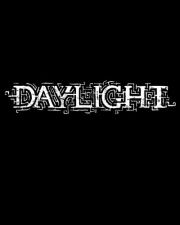 All videos for Daylight (2)