Annual basketball game to feature LeBron James on the cover

2K Sports has announced that 2013 NBA MVP, LeBron James, will make his video game cover debut on NBA 2K14, the next installment of the simulation franchise. 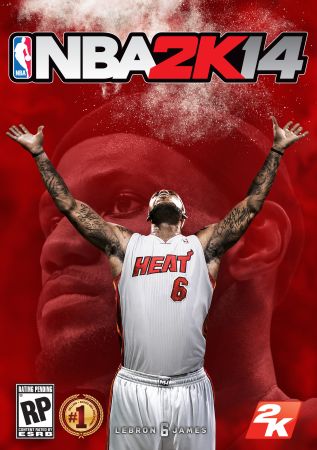 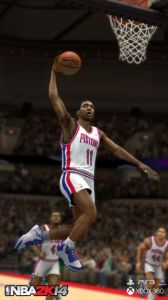 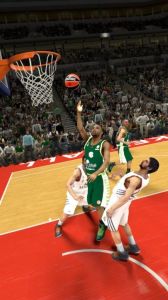 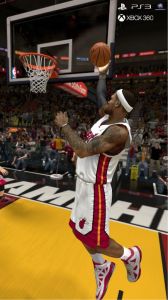