Nintendo Switch Sports got a free update today, July 26, which adds a variety of extras to the arcade sports game.

The free update allows players to use a Joy-Con controller and a Leg Strap accessory in Four-on-Four and One-on-One Soccer matches. Use a kicking motion in real life and the game will transform your movements into in-game actions. Likewise, you can also move your hands, just like you’re jogging in place, to dash in the game.

The update also adds new moves for Volleyball – the Slide Attack and Rocket Serve. Also, the online Pro League gets a new S Rank and ∞ Rank, and the ability to join Friend Matches using Room IDs. 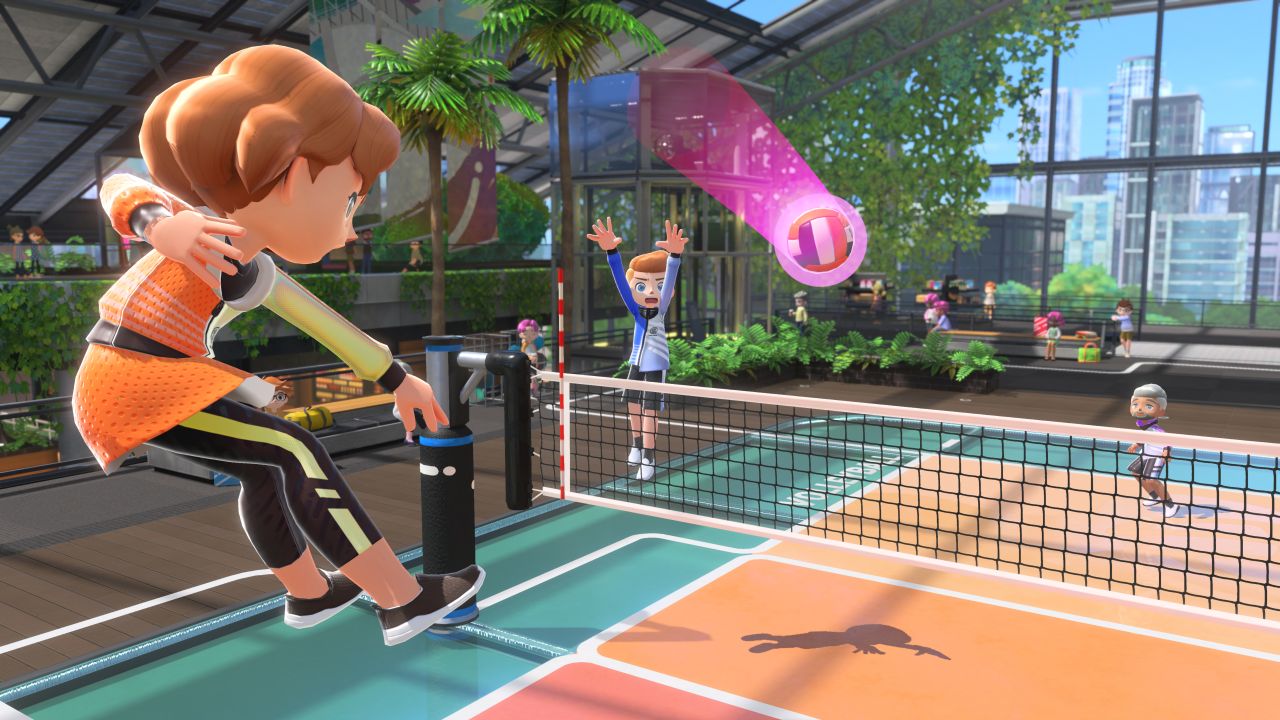 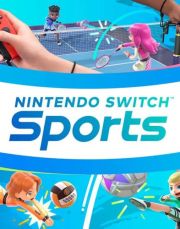 All videos for Nintendo Switch Sports (3)