All servers for the long running MMO have been turned off

Gameforge and Bluehole have confirmed that all services for the MMO game TERA have been shut down.

"After careful deliberations, the developers of TERA (Bluehole) have unfortunately taken the difficult decision to end development of the game, as they feel that they are no longer able to provide the satisfying content that TERA players deserve. Gameforge has happily hosted a great community in TERA for almost 10 years now, and would have happily served players even longer, but without the support of the developers this is not feasible," said the companies.

TERA Club members that have a long-term membership running beyond 30th June 2022, will need to contact the Payment Support team after the shutdown for a partial refund. All TERA channels, including the website, forum and all social media pages, will close shortly after the service has been shut down.

TERA (short for The Exiled Realm of Arborea), also known as TERA Online, made its debut in 2012. In February 2013 the game was renamed to TERA: Rising concurrently with the game's launch to the free-to-play model. The game was also ported to PlayStation 4 and Xbox One in 2018. 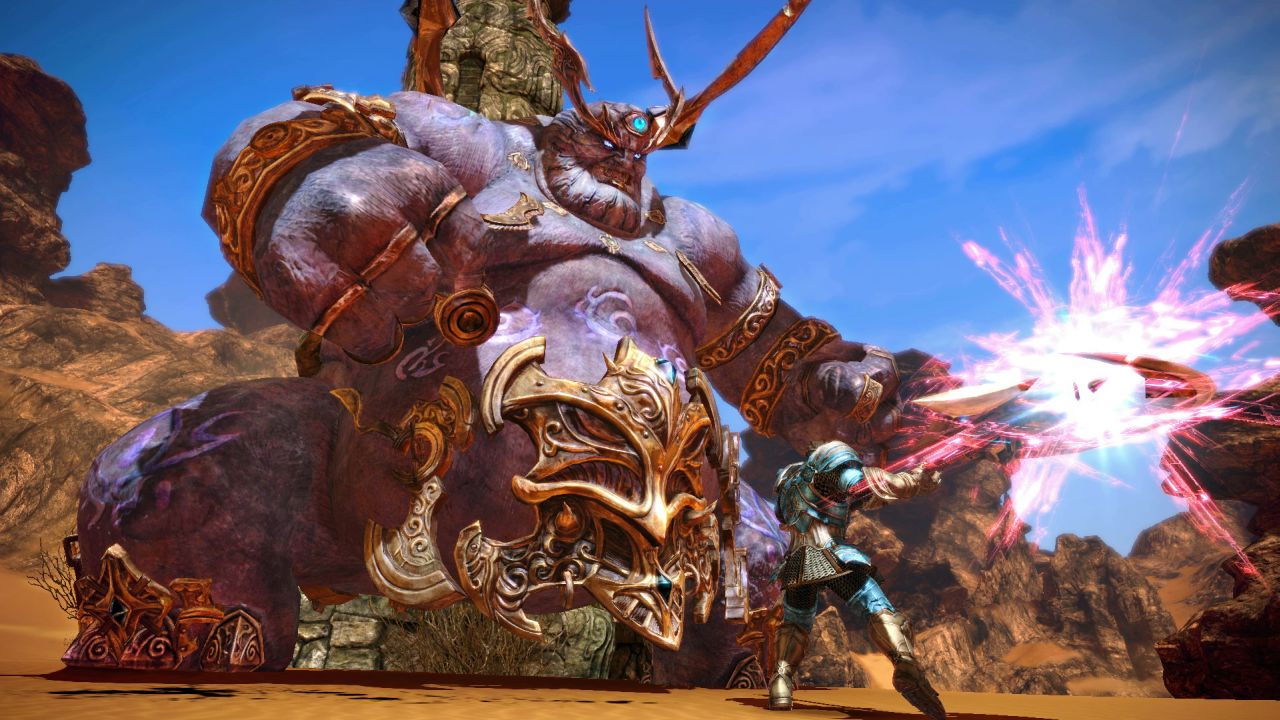