The next adventure game from Amanita Design promises a new approach

Amanita Design, developer behind games such as Machinarium, Botanicula, and Samorost, have announced their next title Phonopolis.

Players will take on the role of Felix, a thoughtful young man who, along with his fellow citizens, faces the imminent threat of falling under the control of the dystopian city’s authoritarian Leader once and for all, effectively losing their humanity. Accidentally becoming the only person who consciously recognizes the threat, young Felix must try to stop the Leader from playing the Absolute tone.

The story-driven adventure, which employs both puzzle and exploration elements, is being developed by a new debuting team within Amanita Design. Phonopolis also marks the studio’s first entry into the realm of 3D graphics. Until now, Amanita Design has been known for including no comprehensible language in their games. That changes with Phonopolis, as its story will be told in a narrative voice.

Phonopolis is in development for PC and consoles, with no launch window specified yet. 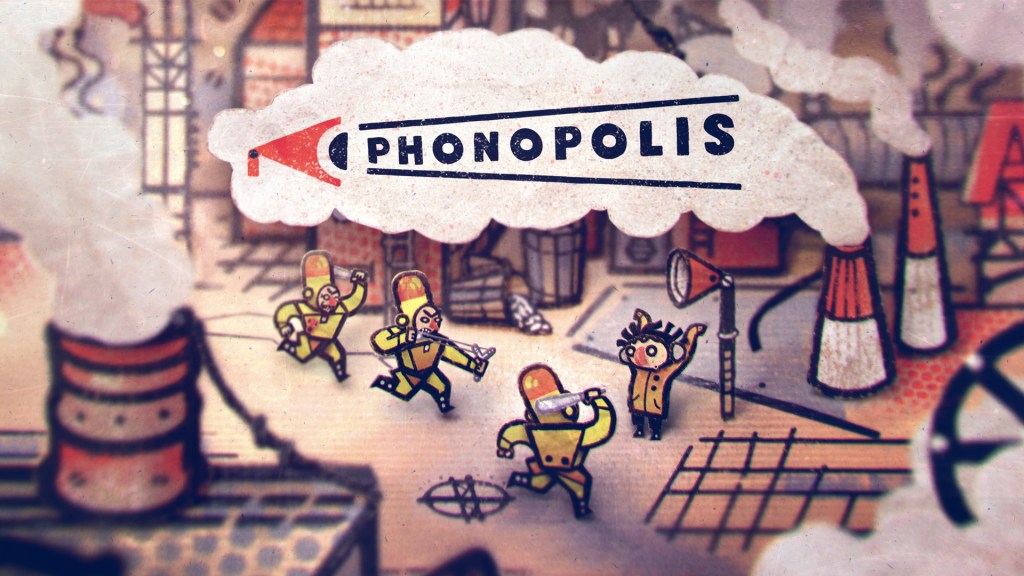 Creaks
Online
There are currently 0 members and 75 guests on the website right now. Who's On?
Activity in the past 10 minutes: