Capcom has announced that it will bring the recent Resident Evil titles to the new console generation in 2022.

These games were previously released on PC, Xbox One, and PS4. 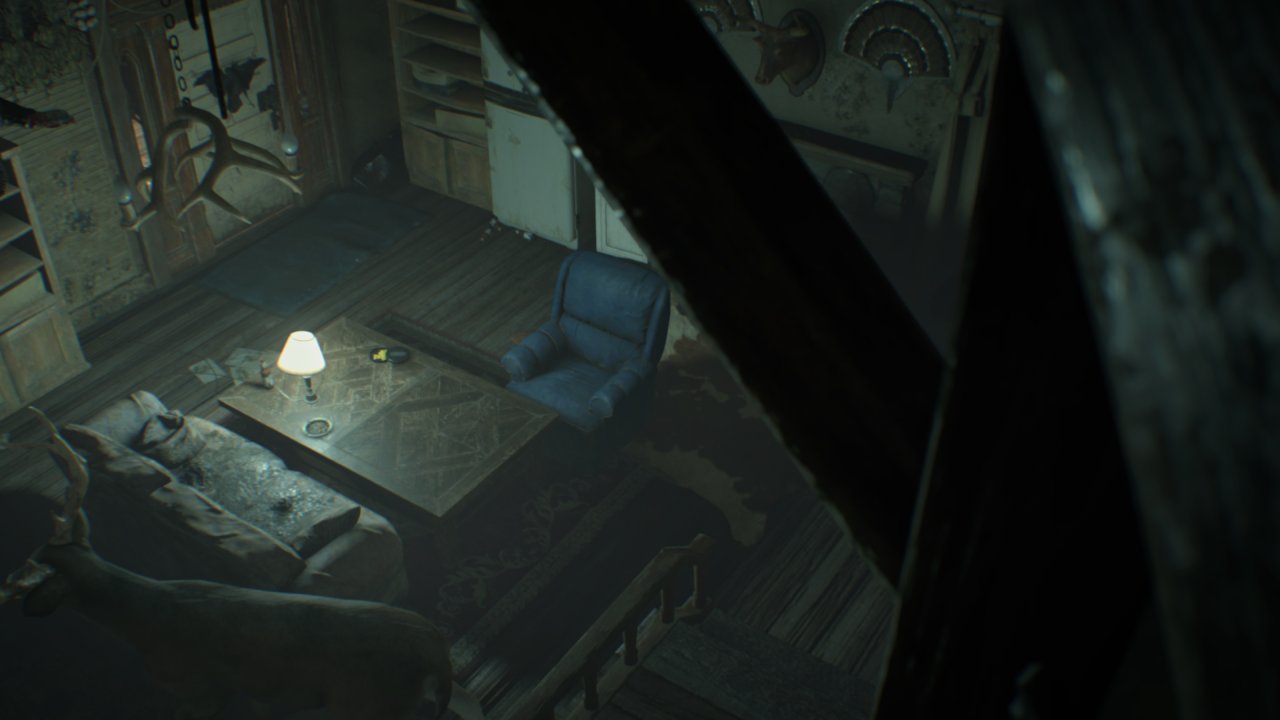 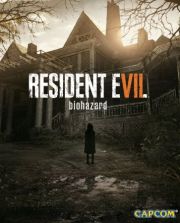