Microsoft has announced plans to acquire Activision Blizzard, a leader in game development and an interactive entertainment content publisher.

The planned acquisition includes franchises from the Activision, Blizzard and King studios like “Warcraft,” “Diablo,” “Overwatch,” “Call of Duty” and “Candy Crush,” in addition to global eSports activities through Major League Gaming. The company has studios around the word with nearly 10,000 employees. Upon close, Microsoft will have 30 internal game development studios, along with additional publishing and esports production capabilities.

“Gaming is the most dynamic and exciting category in entertainment across all platforms today and will play a key role in the development of metaverse platforms,” said Satya Nadella, chairman and CEO, Microsoft. “We’re investing deeply in world-class content, community and the cloud to usher in a new era of gaming that puts players and creators first and makes gaming safe, inclusive and accessible to all.”

The transaction is subject to customary closing conditions and completion of regulatory review and Activision Blizzard’s shareholder approval. The deal is expected to close in fiscal year 2023. 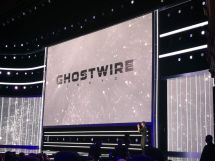 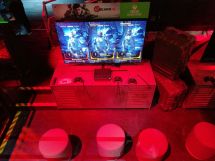 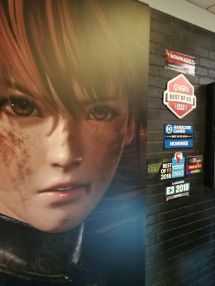 Free PlayStation Plus games for May 2022
Football and action offered next month
24 days ago
Embracer Group to acquire multiple Square Enix studios
Multiple developers and their franchises are moving, including Tomb Raider and Deus Ex
20 days ago
2022 Xbox & Bethesda Games Showcase announced
The annual event returns in June for a digital broadcast
24 days ago
PS5 update adds Variable Refresh Rate
VRR support being added this week to variety of games on PS5
24 days ago