Campaign and multiplayer are now available

343 Industries and Microsoft have announced that Halo Infinite is available now.

The campaign follows Master Chief as he tries to recover from the events of Halo 5 and bring order to Zeta Halo ring. The solo mode features new open world levels, ability to spawn weapons and vehicles, and more.

The multiplayer portion is also available today, following a period of early access, and is standalone and free to play from the campaign.

Developers promise additional seasonal content in the form of new multiplayer maps, modes weapons, and more. The overall game experience will also continue to grow and evolve over time with additions of features such as campaign co-op, Forge map editor, and more.

Halo Infinite is available on PC, Xbox One, and Xbox Series X|S. It is also free to Xbox Game Pass Ultimate subscribers. 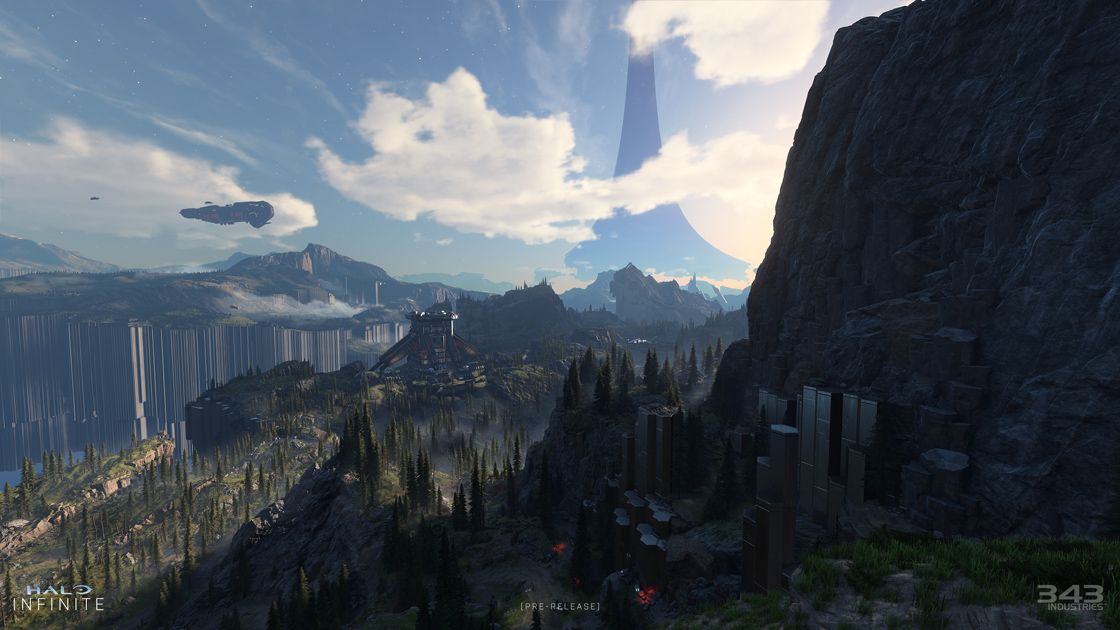 All videos for Halo Infinite (10)