French composer to score the soundtrack for the upcoming zombie game

As composer and music designer for Dying Light 2, Derivière sought to portray the game’s realistic themes of devastation, loss and isolation from a viral outbreak. In his pursuit of unorthodox sounds, Derivière commissioned the London Contemporary Orchestra and recorded at Abbey Road Studios with three-time GRAMMY award-winning score engineer John Kurlander. 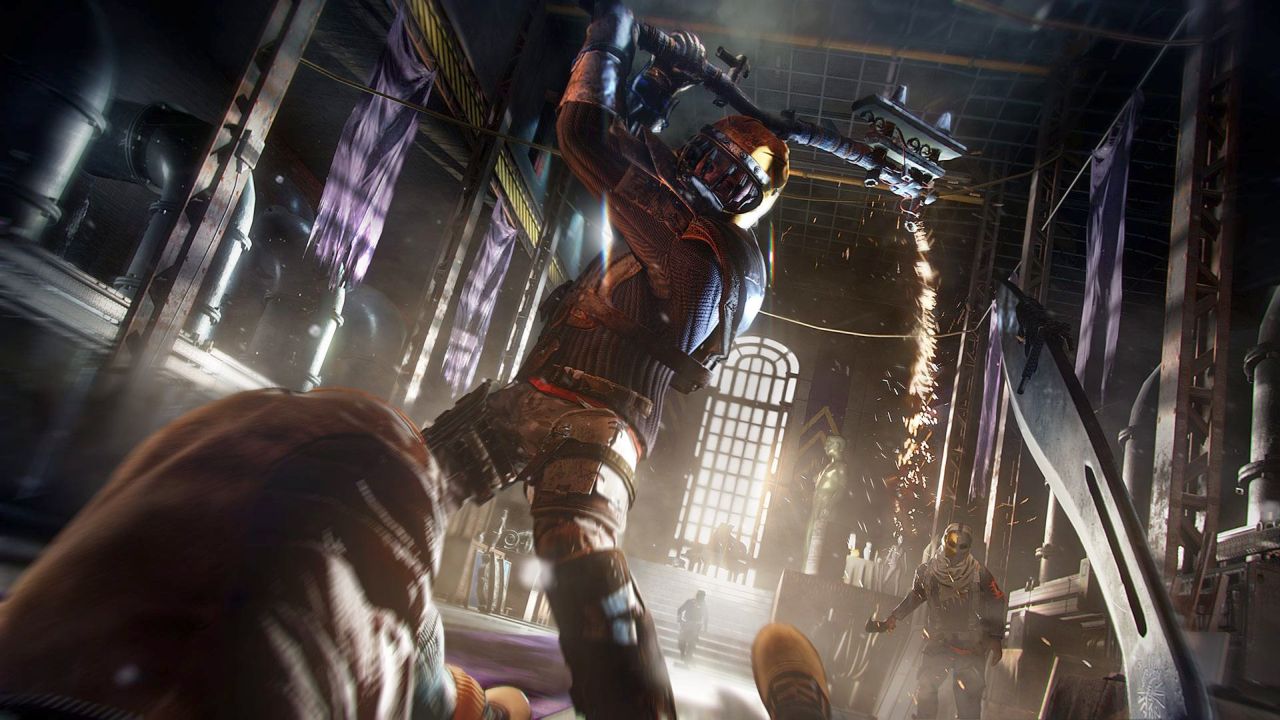 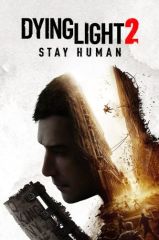