Bluepoint Games have already been working with Sony for many years, best known for restoring / rebuilding older games. Their credits include the PS5 remake of Demon’s Souls, PS4 remake of Shadow of the Colossus and remasters such as Uncharted: The Nathan Drake Collection.

"PlayStation has such an iconic gaming catalog and for us there’s been nothing better than to bring some of gaming’s masterpieces to new players. Becoming a part of PlayStation Studios, empowers our team to raise the quality-bar even further and create even more impactful experiences for the PlayStation community," said Marco Thrush, President, Bluepoint Games. 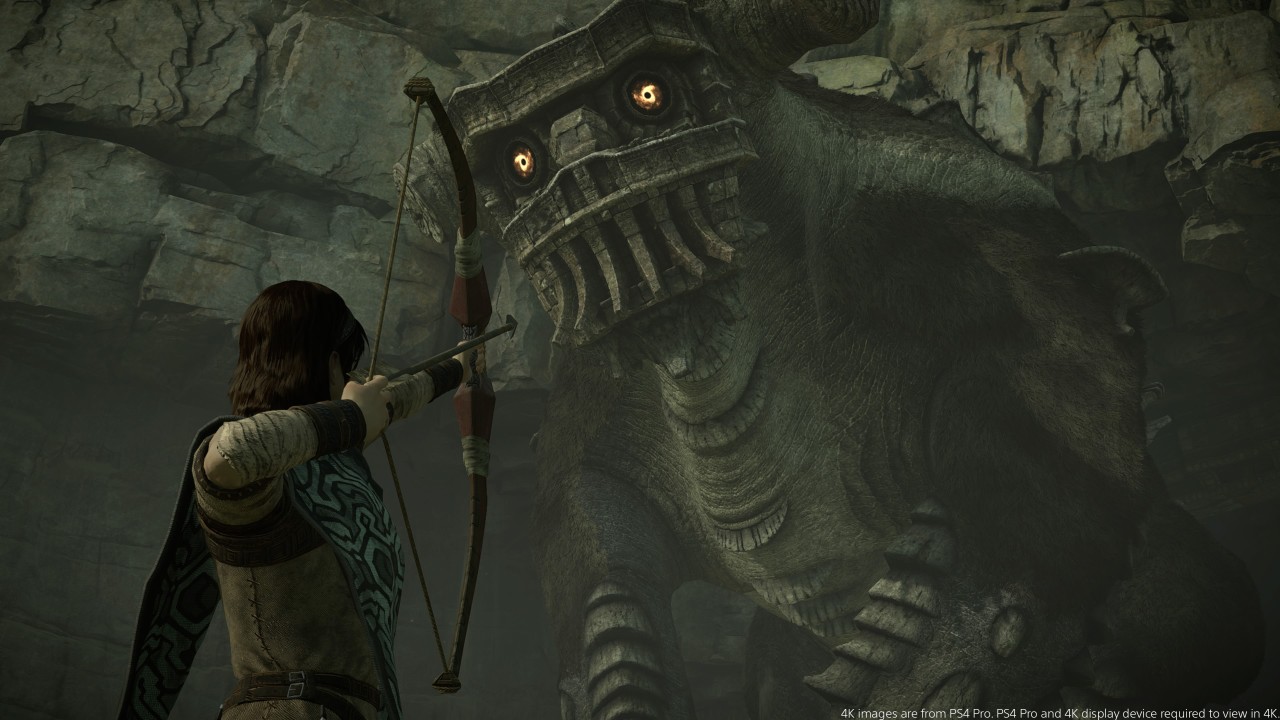 What Remains of Edith Finch released on modern consoles
Exploration game is out today for PS5 and Xbox Series X|S
15 days ago
Free PlayStation Plus games for August 2022
Skating, fighting, and scares offered next month
16 days ago
FIFA 23 announced
Annual sports title coming this Fall
23 days ago
The Lord of the Rings: Gollum delayed
Adventure game pushed back to unspecified date
18 days ago