Players enter a world ruled by roll of the dice

Olov Redmalm, Creative Director and Lead Writer on Lost in Random provided new details about the narrative. Set in a gothic fairytale world shaped around dice, giant tabletop games, and randomness, Lost In Random tells the story of two young sisters: Even and Odd. The world suffers under the rolls and rules of the Queen’s one True Dark Dice, and when a child turns 12, her Majesty comes to their village and makes them roll to see in which of the six realms of Random they’ll spend the rest of their life in. When Even’s older sister Odd turns twelve, she gets to roll and rolls a six, so gets to spend her life up in Sixtopia—in the dream realm of the Queen. Even is devastated by the kidnapping of her sister. Armed with nothing but a slingshot, she runs away from her district Onecroft to find her sister and bring her back home.

More details can be found at the official blog post.

Lost in Random is set to release September 10 on PC, last-gen and current-gen consoles. 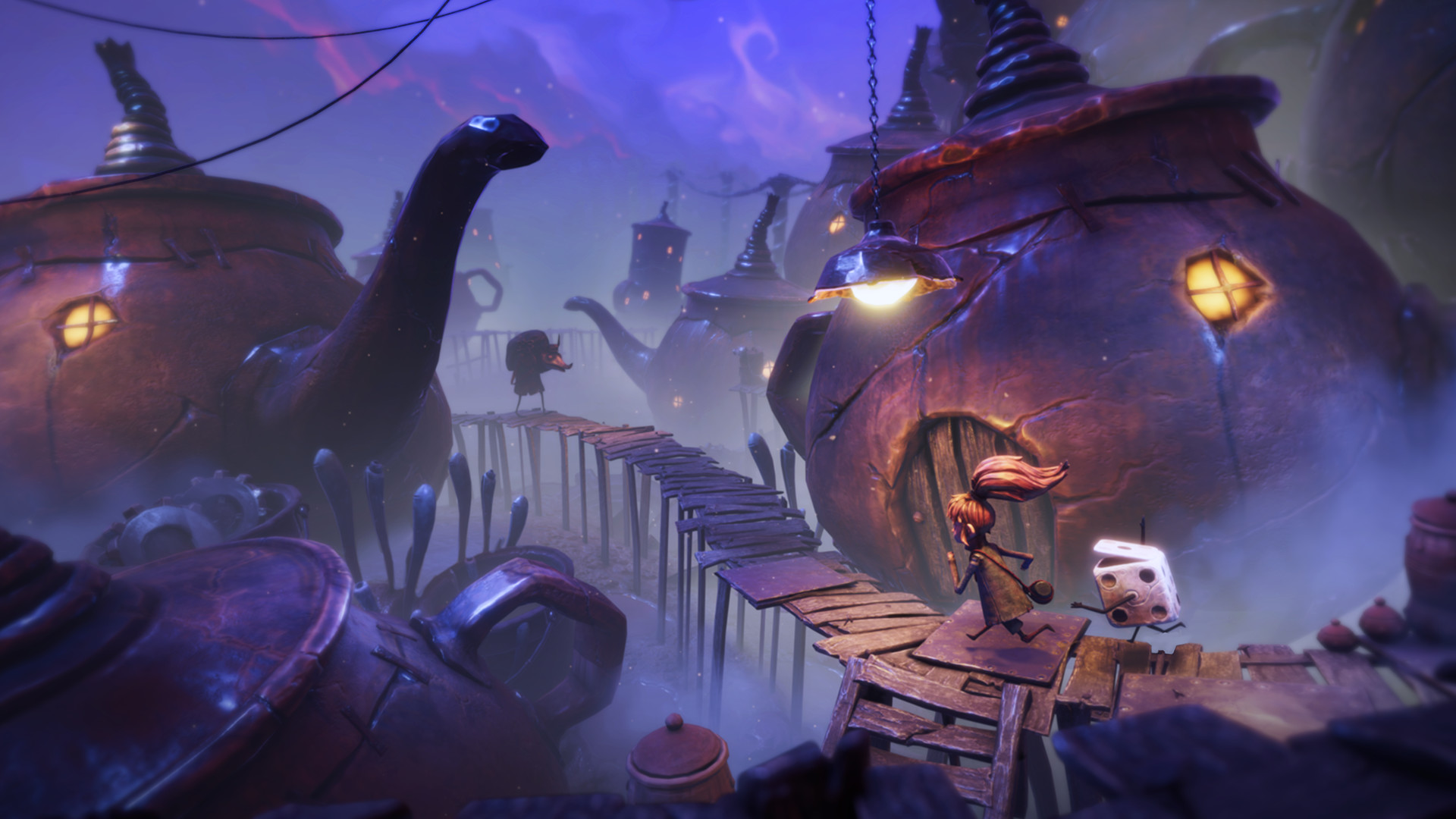 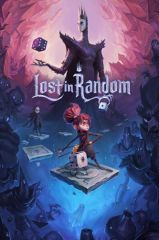 All videos for Lost in Random (3)