Lair management game will be ported later this year

Rebellion has announced that Evil Genius 2 is coming to consoles later this year.

Evil Genius 2 lets you unleash your own unique brand of super-villainy upon humanity. Build your lair, recruit and train a workforce of loyal minions and powerful henchmen to defend your base from the meddling Forces of Justice. 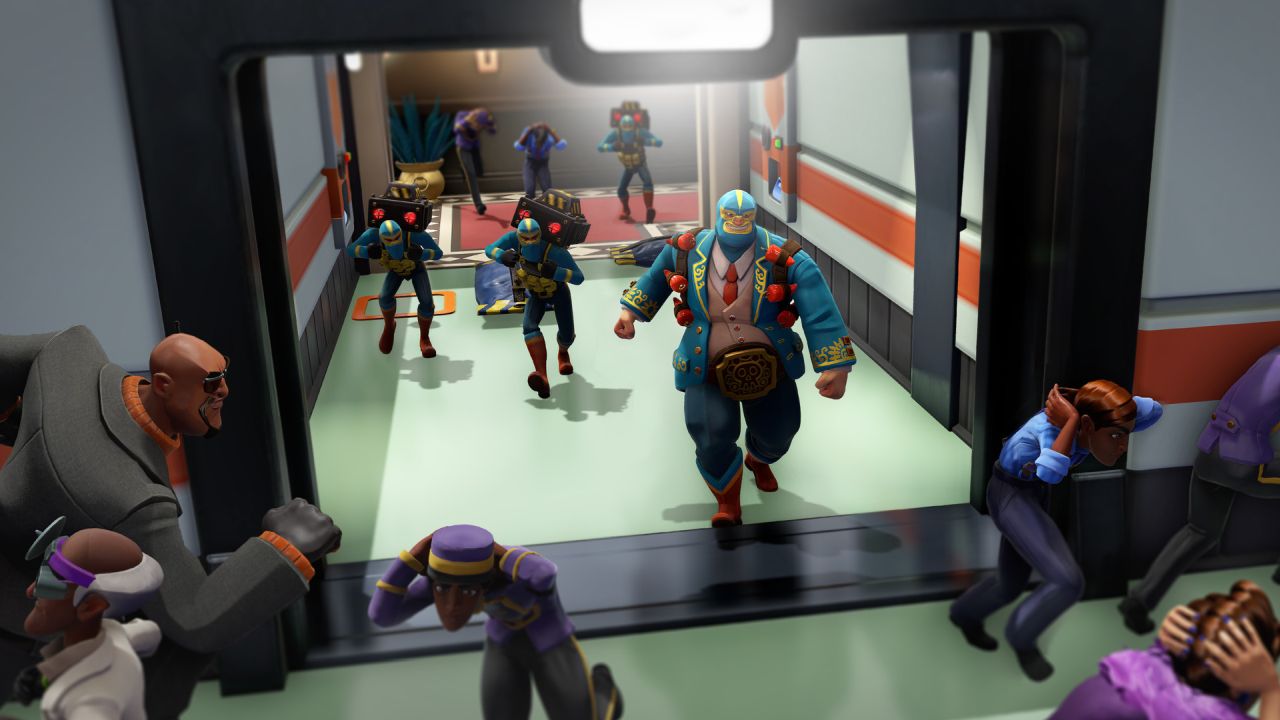 Evil Genius 2 out for consoles next month
Prev:
gamescom 2021 Xbox Stream announced
Next:
Assassin's Creed Valhalla - The Siege of Paris out tomorrow