Marvel's Avengers: Black Panther - War for Wakanda out in August

Square Enix has announced that Marvel’s Avengers Expansion: Black Panther – War for Wakanda will launch on August 17 as a free update to all owners of the core game.

In addition to adding Black Panther, the third new playable Super Hero, the War for Wakanda expansion also brings with it two new villains, a new environment to explore, new enemies, the Birnin Zana Outpost, new solo or multiplayer Drop Zone and Threat Sector missions and more, adding the most content to Marvel’s Avengers since the game’s launch.

The story of the free War for Wakanda expansion revolves around King T'Challa, the Black Panther. Blindsided by a betrayal and the resulting tragedy, T'Challa finds it difficult to entrust his duty to anyone else, even his sister Shuri, while also confronting those who wish to do Wakanda harm. When arch-villain Klaw's forces threaten Wakanda's safety, T'Challa must take the fight right to them.

A free weekend for Marvel’s Avengers began today and runs through August 1 on PlayStation 4, PlayStation 5, PC (via Steam), and Stadia. A similar free weekend on Xbox platforms will be available in the coming months. 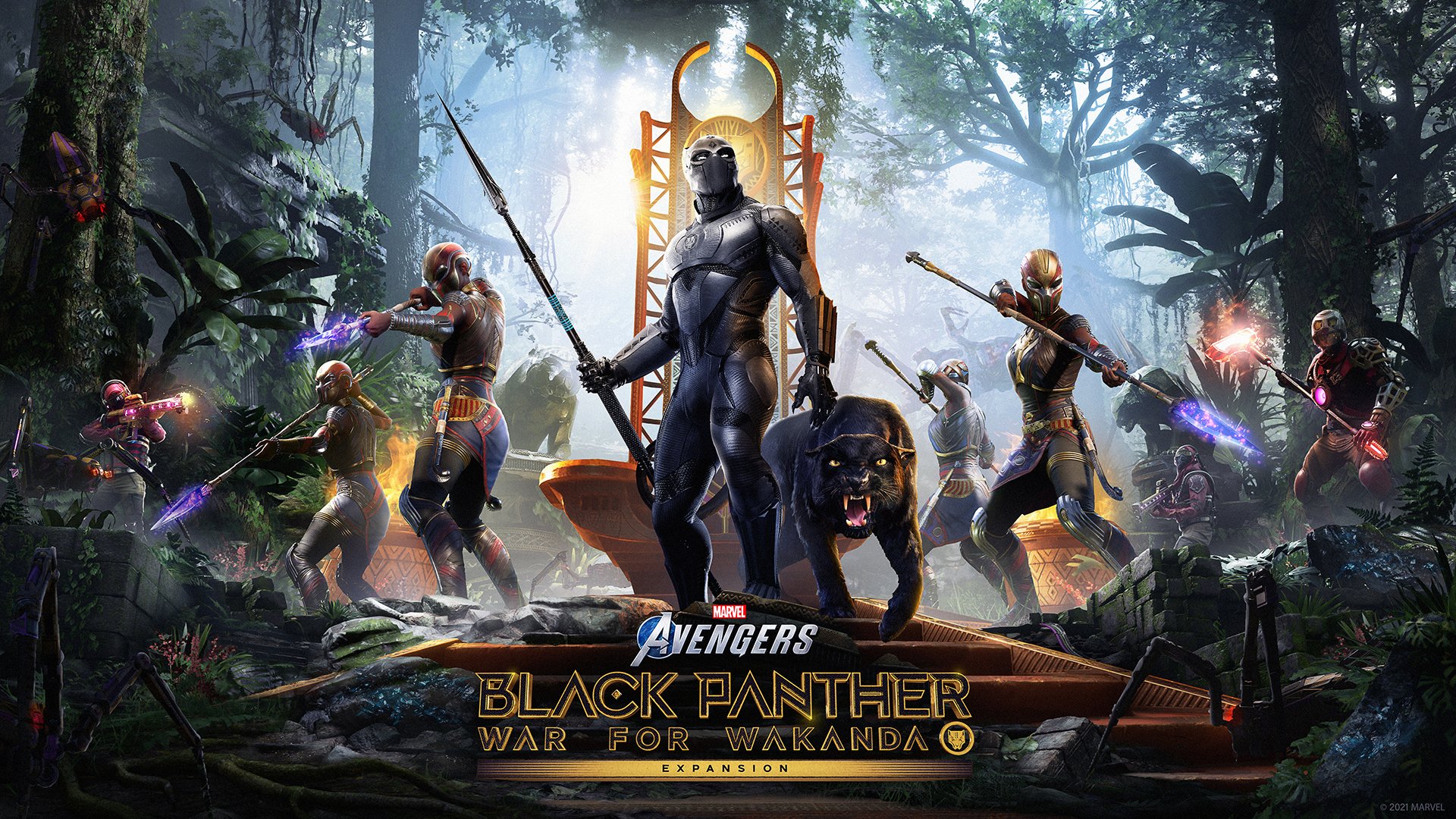