The original game is being rebuilt for new consoles and PC

Motive, a studio of Electronic Arts, today announced that Dead Space will be returning as a remake.

The new Dead Space is being developed exclusively for next generation consoles and PC, promising upgraded visuals, audio and controls powered by the Frostbite game engine. Fans will experience an improved story, characters, gameplay mechanics and more as they fight to survive aboard the desolate mining starship, the USG Ishimura, all while uncovering the dreadful mystery of what happened to the slaughtered crew and ship. 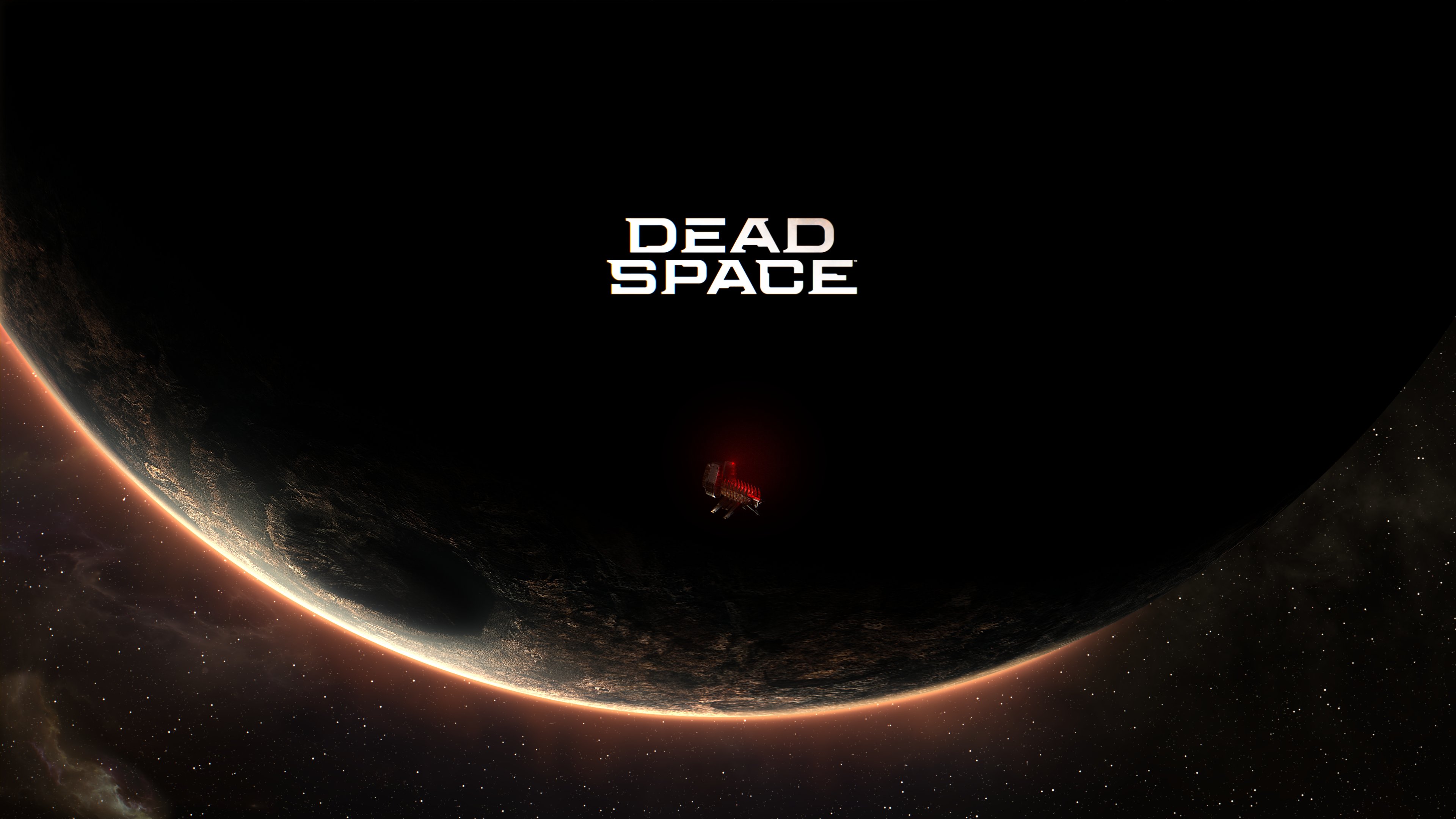 Dead Space remake to release in January 2023
Prev:
Lost in Random out this September
Next:
Future Football Manager games to include women's sport

Star Wars: Squadrons
Online
There are currently 0 members and 68 guests on the website right now. Who's On?
Activity in the past 10 minutes: