Focus Home Interactive have announced that A Plague Tale: Innocence is coming to current gen consoles.

The game will be released on Xbox Series X|S and PS5 on July 5, and promises 4K visuals, 60fps, and 3D audio support. It will be a free upgrade to existing PS4/Xbox One owners. 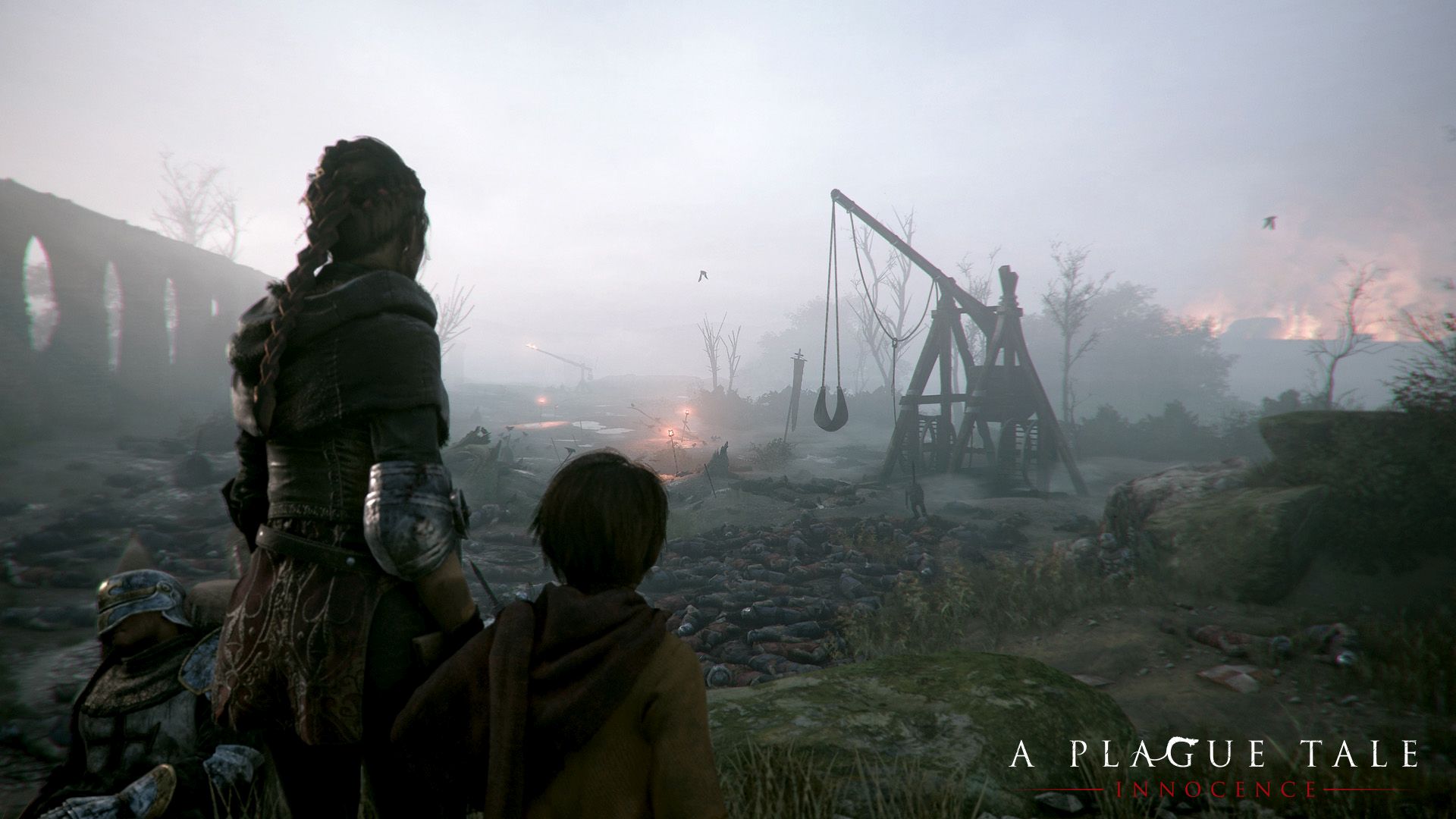 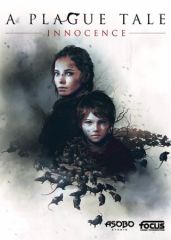