The next game in multiplayer shooter series coming this October

Electronic Arts and DICE have announced Battlefield 2042, the next title in the first-person shooter multiplayer series.

In Battlefield 2042, the world is on the brink. Shortages of food, energy, and clean water have led to dozens of failed nations, creating the greatest refugee crisis in human history. Among these Non-Patriated, or No-Pats, are families, farmers, engineers – and even soldiers. Amidst this crisis, the United States and Russia draw the world into an all-out war. No-Pat Specialists join both sides, not fighting for a flag, but for the future of the Non-Patriated in this new world.

Players will jump into the boots of Specialists, an all-new type of playable soldier for the franchise. Inspired by the traditional four Battlefield classes, Specialists will be equipped with their own unique Specialist Trait and Specialty, and will have fully customizable loadouts. As a Specialist, players will have access to an arsenal of weapons, equipment, and vehicles to use in battle.

The game will include updated modes like Conquest and Breakthrough, and Hazard Zone – an all-new, high-stakes, squad-based game-type. Maps promise with dynamic weather, dangerous environmental hazards, and world events that see tornadoes rip across the map and sandstorms block out the sun. There is also support for up to 128 players - but only available on PC, Xbox Series X|S, and PlayStation 5. Xbox One and PlayStation 4 are capped at 64 players and reduced map sizes.

In the months leading up to launch, there will be an Open Beta available to all players across all platforms. If you pre-order any of the editions of Battlefield 2042, you will get early access to the Open Beta. Details can be found at the official FAQ. 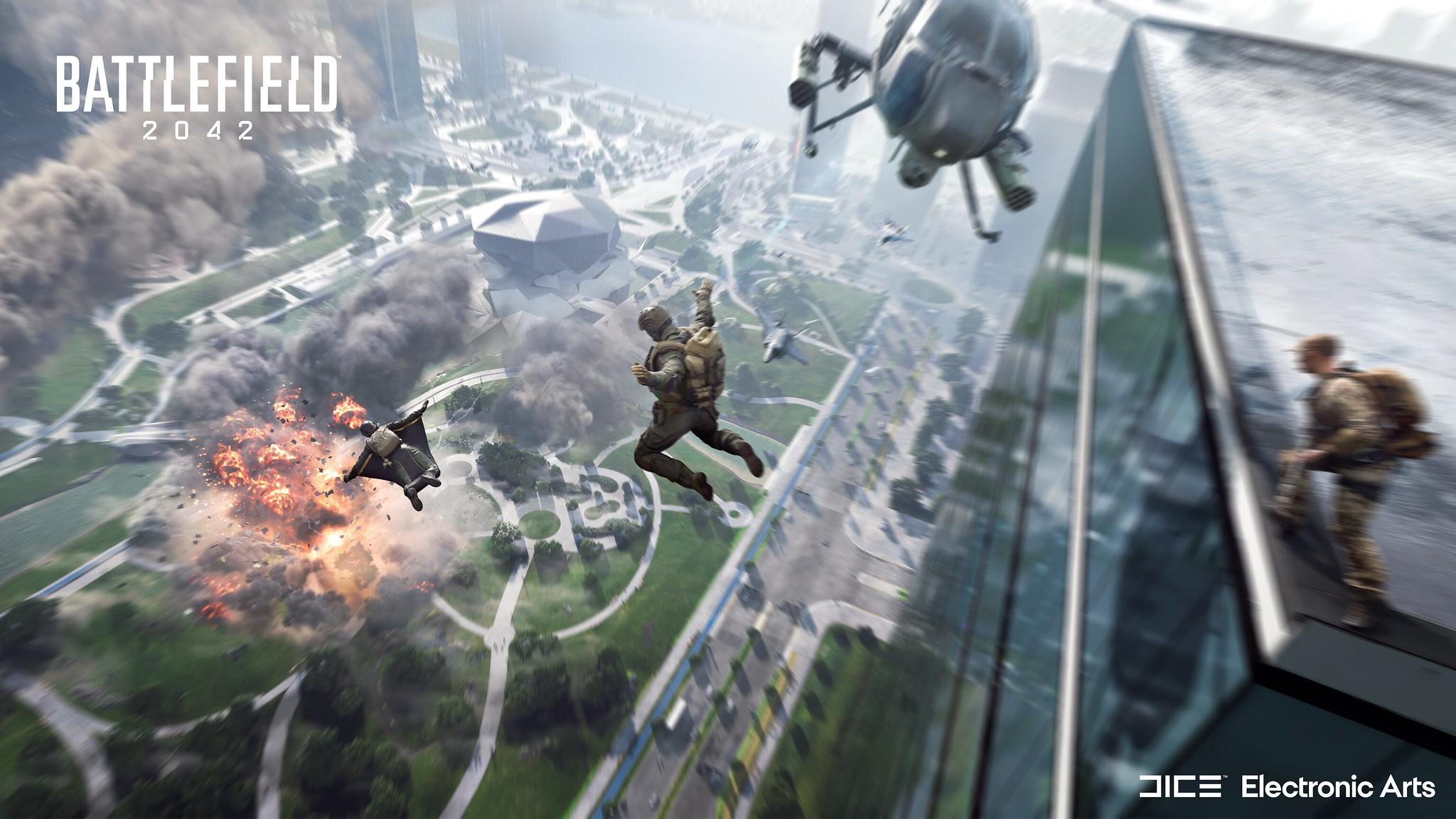 Outriders
Online
There are currently 0 members and 185 guests on the website right now. Who's On?
Activity in the past 10 minutes: