These new FPS Boost games include Battlefield 5, Star Wars Battlefront II, Titanfall 2 and others. The full list can be found at the Major Nelson post.

FPS Boost is a feature employing a variety of new methods for nearly doubling the original framerate on select titles. FPS Boost can push game engines to render more quickly beyond what the original game might have delivered due to the limitations of the hardware at the time.

The feature is supported on both Xbox Series X and S. 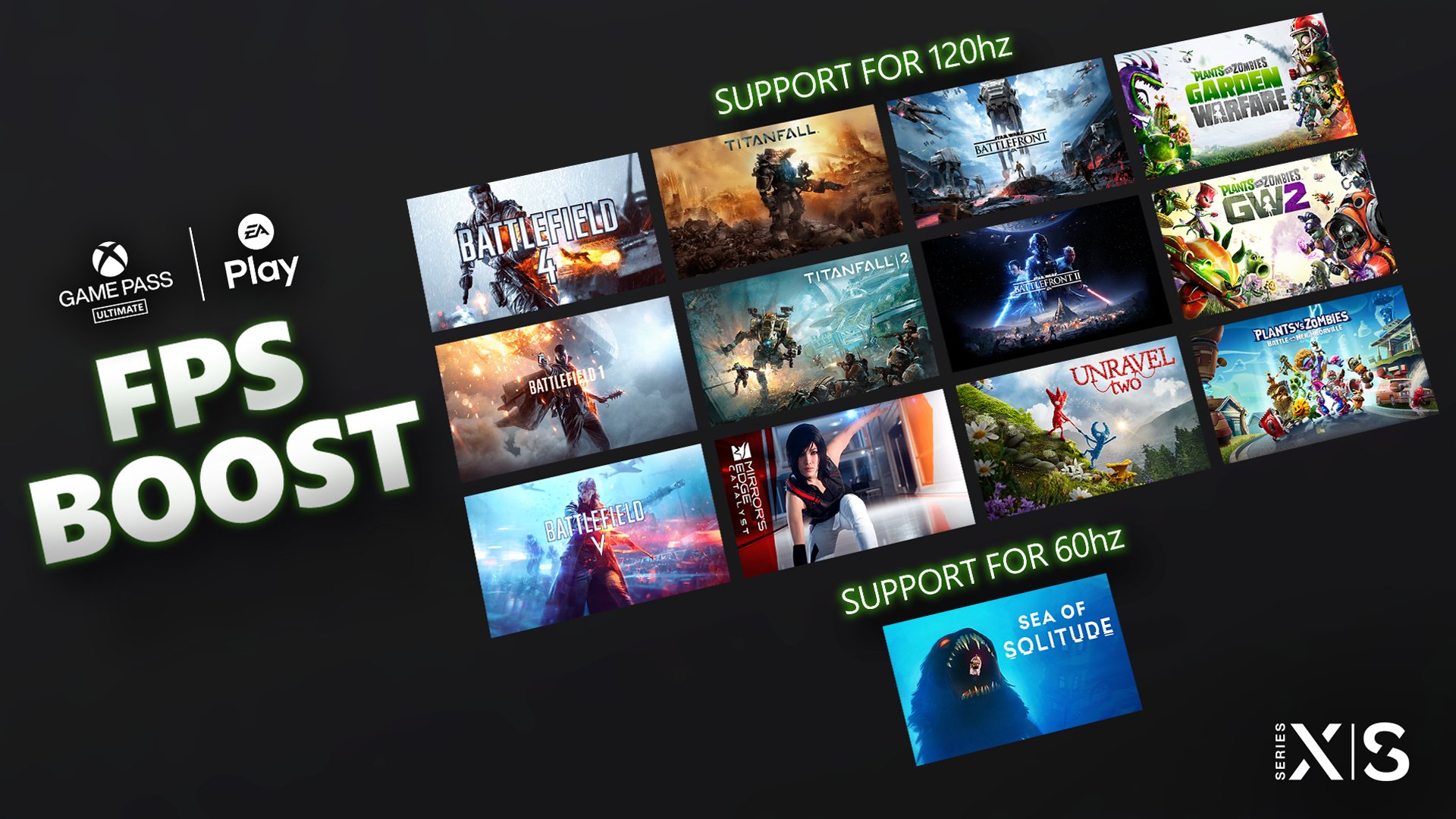