Sony has revealed on the official blog that gamers can expect the Uncharted 2: Game of the Year edition on October 12th. For $49.99, players can expect to get the best Uncharted 2 experience with the original game included, as well as all the bonus DLC that has been released over the past few months.

You’ll get the regular retail Blu-ray of Among Thieves along with a “super voucher” for the PlayStation Network Store that lets you download all of the following DLC content:
It was also revealed that the game sold over 3.8 million copies worldwide, and hosted more than 125 million online multiplayer matches. 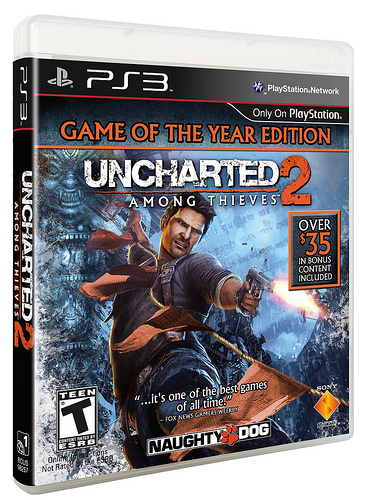 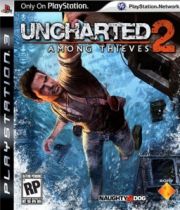