STREETS OF RAGE 4
Platform: PC
70
Reviewed on Xbox One
SummaryNewsArticlesVideoScreens

Dotemu with co-developers Lizardcube and Guard Crush Games have announced that Streets of Rage 4 will be getting paid and free DLC.

The Mr. X Nightmare paid DLC is adding three new playable characters and a special Survival game mode later this year. Players can additionally build their own personalized fighting style with new moves via incoming character customization, while extra weapons and enemies are sure to keep the battles ahead interesting. Mr. X Nightmare includes new original music from Tee Lopes, a composer and arranger previously featured in Sonic Mania, League of Legends, and Monster Boy and the Cursed Kingdom among other titles.

The developers also celebrated more than 2.5 million copies downloaded across all platforms.

Streets of Rage 4 is available on PC, Xbox One, PS4, and Nintendo Switch. 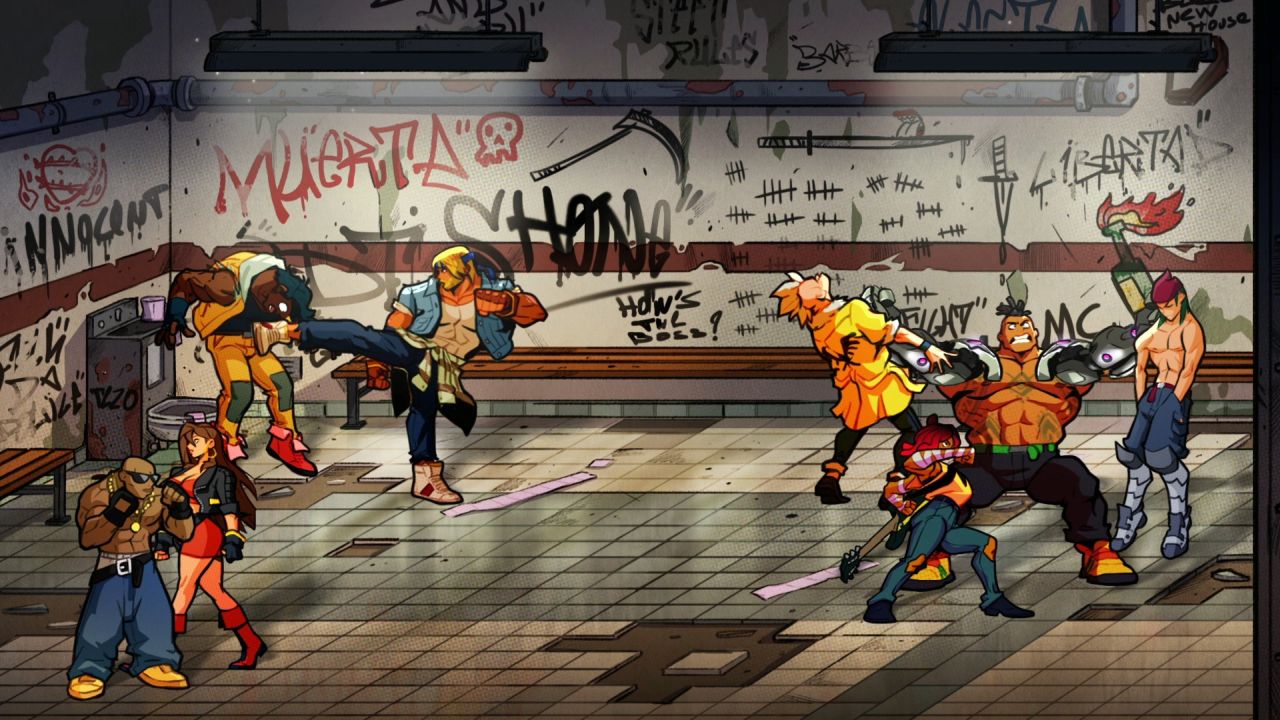 Online
There are currently 0 members and 216 guests on the website right now. Who's On?
Activity in the past 10 minutes: 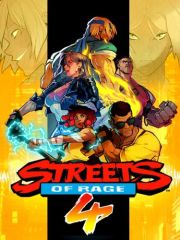