SEGA and Amplitude Studios have announced that strategy game Humankind will be delayed.

The game was planned for a late April release, but has now been shifted to August 17, 2021. The developers will be focused on improving areas of work identified by the community during pervious beta programs, when players tested out 4 eras and 40 cultures.

"Releasing HUMANKIND in August will allow us the extra time to keep working with the community and polishing the game for an amazing day one experience," said the team.

The game will now be released in August, only on PC. 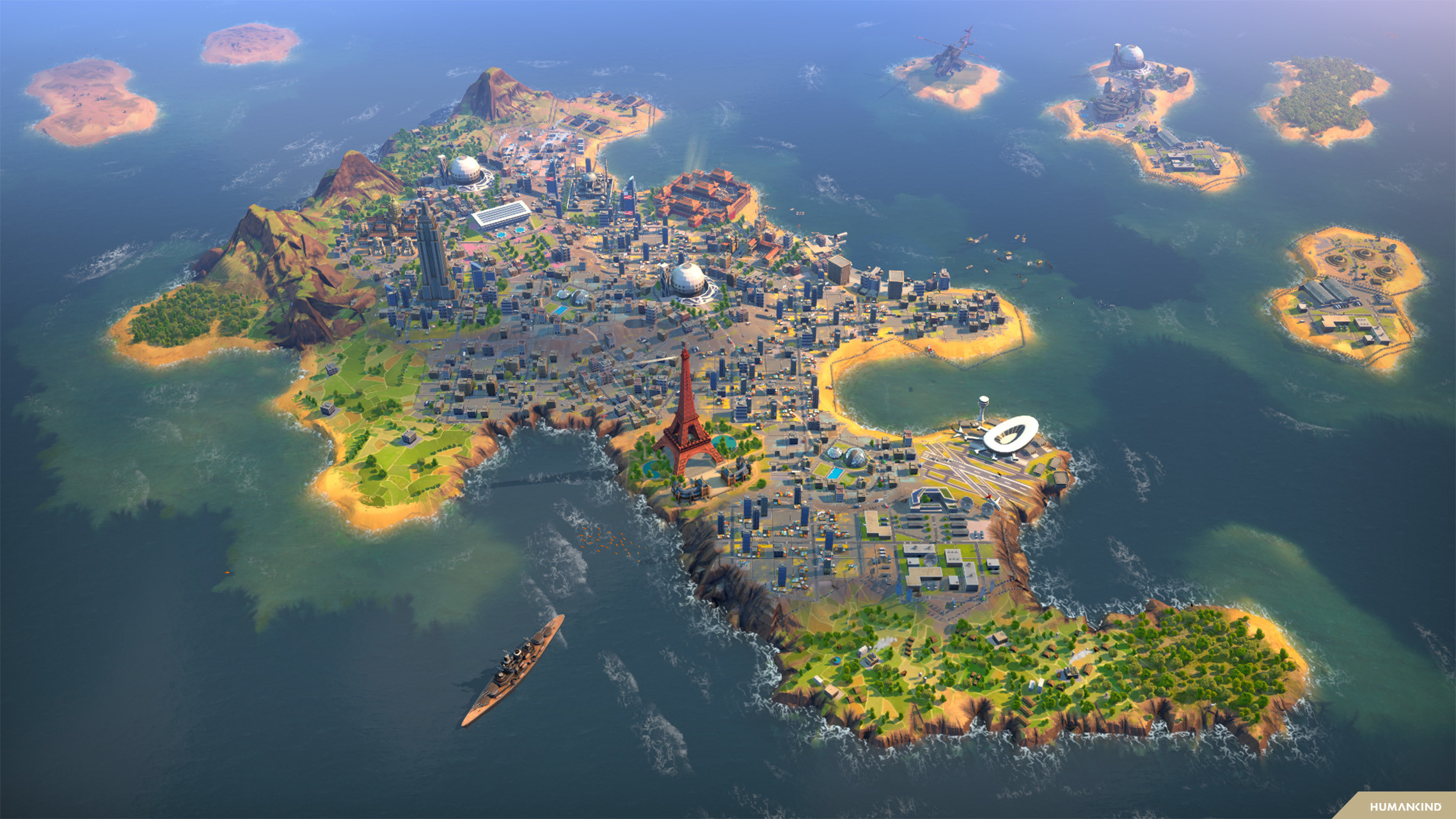 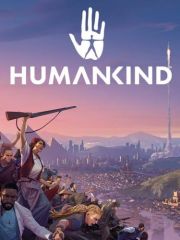