No More Heroes 3 releases in August

Story and gameplay details confirmed for the next chapter

Grasshopper Manufacture has announced that No More Heroes 3 will launch exclusively for the Nintendo Switch on August 27th, for $59.99 USD.

Hero Travis must make it to the top of the Galactic Superhero Rankings in order to stop the evil Prince FU and his ten alien assassins from taking over the Earth. To enter into each subsequent ranked battle, you’ll need to pay a pretty steep fee. Travis must take on various missions around town to make the money needs to fight. An invitation to the next fight will be sent once the required fees have been transferred via ATM.

Travis can now use his new Death Glove to activate a variety of skills, allowing for more strategic battles. Furthermore, you can now customize the new Skill Tree and try out different Death Glove Chip combinations.

The series began with its first installment, released to the Nintendo Wii in 2007. Three years later, 2010 saw the release of the second game in the series, No More Heroes 2: Desperate Struggle. In 2019, the series took a detour with the spin-off title Travis Strikes Again: No More Heroes. 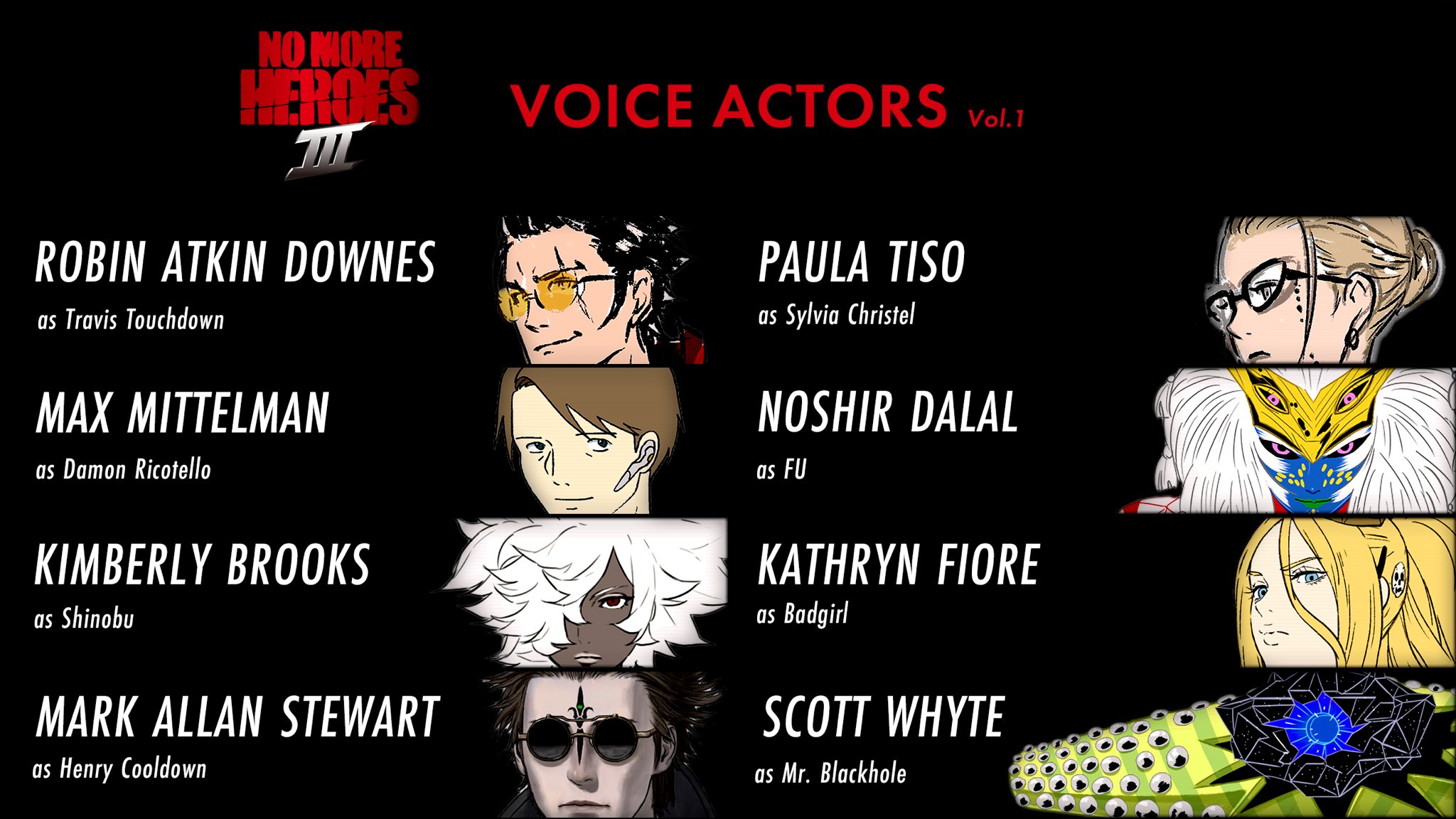 Kirby Star Allies
Online
There are currently 0 members and 182 guests on the website right now. Who's On?
Activity in the past 10 minutes: