Chivalry 2 out in June

Developer Torn Banner Studios has announced that Chivalry 2 will launch on June 8, 2021.

PC players can pre-order Chivalry 2 early for guaranteed access to the Cross-Play Closed Beta event beginning March 26. The beta will let fans experience the chaos of mass-scale combat supporting up to 64-players. Four base classes expand to 12 subclasses, including the Skirmisher, a melee/ranged hybrid – to the Poleman, a fighter who keeps foes at bay with long-distance melee.

In addition to Team Objective mode, closed beta participants can also sharpen their skills in a variety of other modes, including Team Deathmatch and Free-for-All.

Chivalry 2 is a multiplayer first-person slasher inspired by medieval movie battles. Players are thrust into the action –from clashing swords, to storms of flaming arrows, sprawling castle sieges, and more. Chivalry 2 promises an improved combat system that combines real-time strikes and a free-flowing combo system to speed up the action.

Chivalry 2 will be released for PC exclusively on the Epic Games Store, as well as Xbox One, Xbox Series X|S, PlayStation 4, and PlayStation 5. 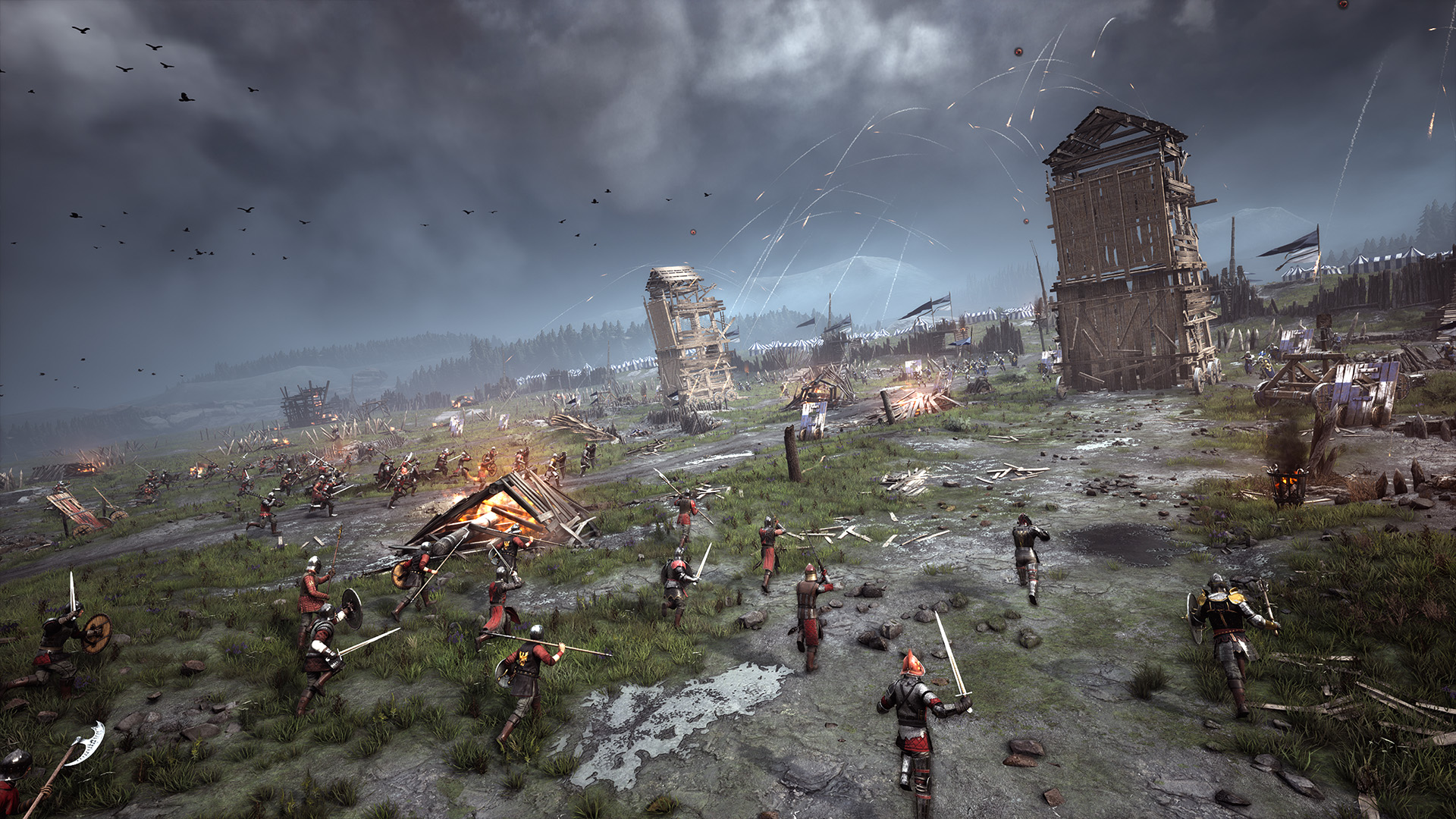 Chivalry: Medieval Warfare
Online
There is currently 1 member and 112 guests on the website right now. Who's On?
Activity in the past 10 minutes:

All videos for Chivalry: Medieval Warfare 2 (3)