FIFA game series continues to be popular across the globe

FIFA 21 was released last Fall on current and next-gen consoles. 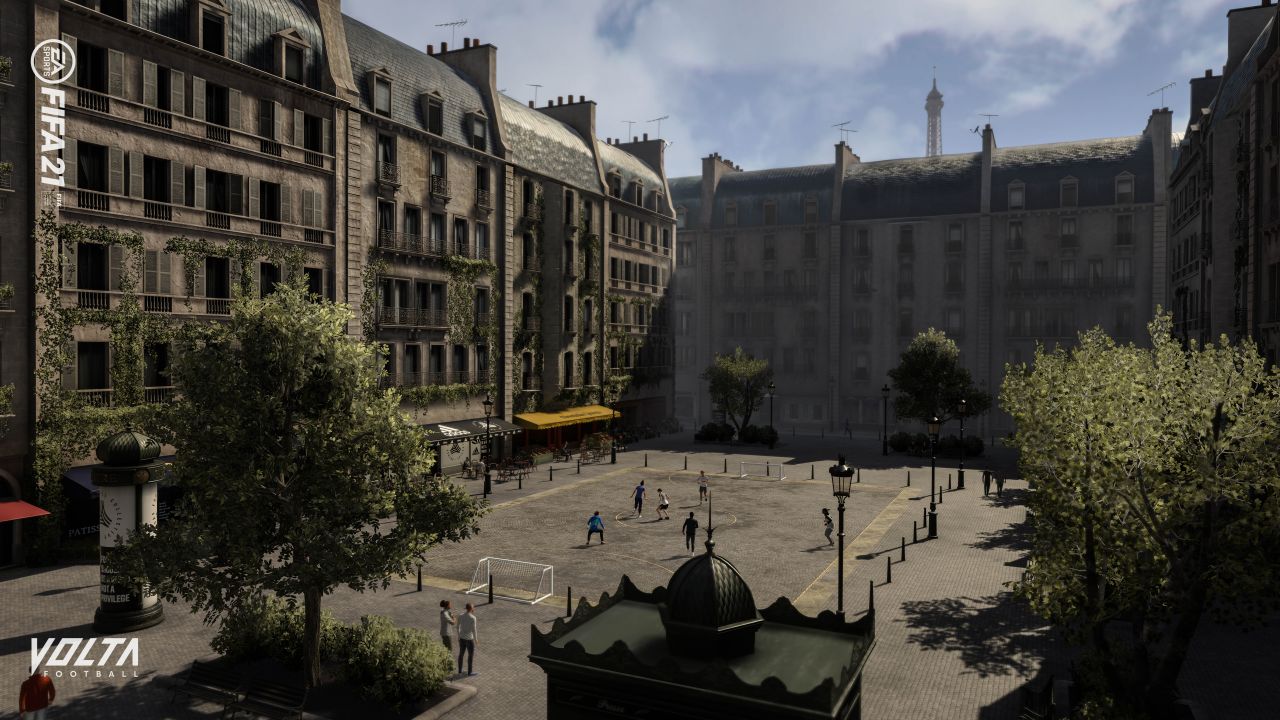 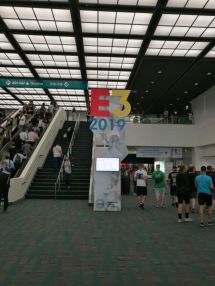 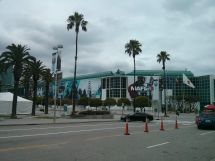 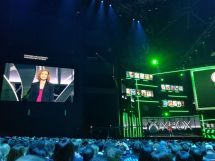 Life is Strange: True Colors announced
New adventure game coming later this year
24 days ago
Paradise Lost release date set
A 1980 post-apocalyptic adventure game will be out this month
31 days ago
Disco Elysium - The Final Cut has a release date
Enhanced version of the game will be out soon, also debuts on PlayStation
23 days ago
20 Bethesda Games coming to Xbox Game Pass
A long list of games being added to the service tomorrow as the acquisition is complete
31 days ago