A New God tasks Fenyx with overcoming the Trials of the Olympians to take their rightful place in the inner circle of the Greek pantheon. A New God will allow players to explore Olympos Palace and interact with new gameplay mechanics as they traverse challenging trials built by the gods. Along the way, players will unlock a fresh gear set with fantastic perks fit for a god, such as letting you perform additional jumps.

Also now available is a free demo, which sends Fenyx on an quest to discover the mysterious secret of the cyclops. Set in an archipelago built exclusively for the demo and inspired by Aphrodite’s region of the game, the demo features a mix of combat, exploration and puzzles.

Immortals Fenyx Rising is an open world action adventure, featuring dynamic action, combat and stories inspired by Greek mythology. Roam across a stylized world and use abilities gifted by the gods against mythological monsters. 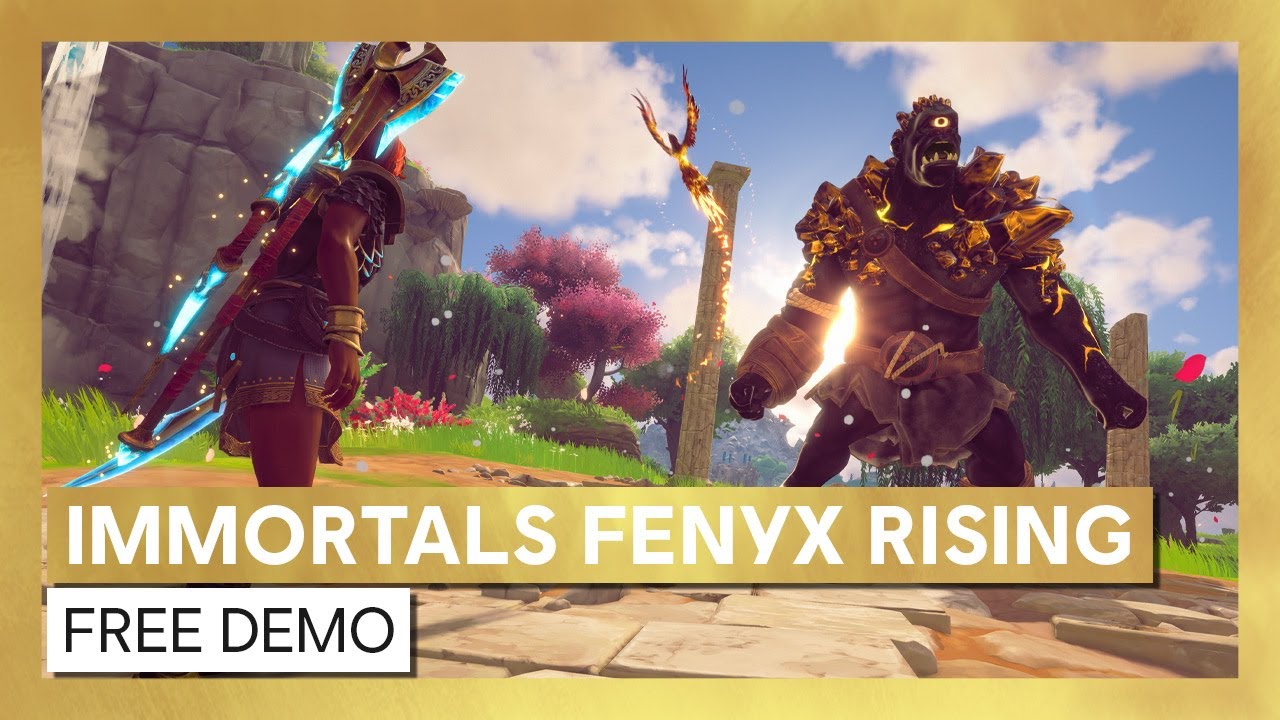