EG7 got Piranha and its 65-person development team for CAD $31.4 million (about $24.1 million) paid two-thirds in cash and one-third in newly issued EG7 shares. Additional performance bonuses by end of 2025 will add another CAD $63.4 million ($48.6 million) to the deal.

Piranha Games was established in 2000 and are best known for working on the Mechwarrior properties.

Daybreak Game Company are best known for older games such as EverQuest, and newer franchises like DC Universe Online, PlanetSide 2, and H1Z1. 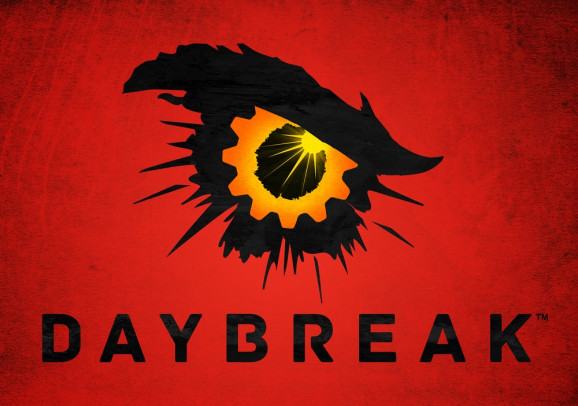 Super Meat Boy Forever released
Platforming sequel offers randomly generated levels
28 days ago
Our most popular content of 2020
Looking back at the first year of a new decade
20 days ago
Free PlayStation Plus games for January 2021
Action, RPG, and adventure to start the new year
21 days ago
Super Mario 3D World coming to Switch
Wii U game to be ported, along with Bowser's Fury expansion
4 days ago