Ubisoft has announced that the upcoming free multiplayer update for Watch Dogs: Legion will be delayed to 2021.

The game launched earlier this month, and the multiplayer component was set to be added before the end of the year. However, the developers now say it will be released in early 2021 instead.

In a statement, the team say: "This delay will allow us to focus on fixing issues with single player, and it will give us more time to test the Online experience to help ensure a smooth launch of the mode."

This week will see the release of Update 2.20 to PC, PlayStation, Xbox, and Stadia. The update will add a manual Save Game button to PC, as well as bring further stability improvements for Xbox One, Xbox Series X | S, and PlayStation 4.

Watch Dogs: Legion is out now for PC and current and next-gen consoles. 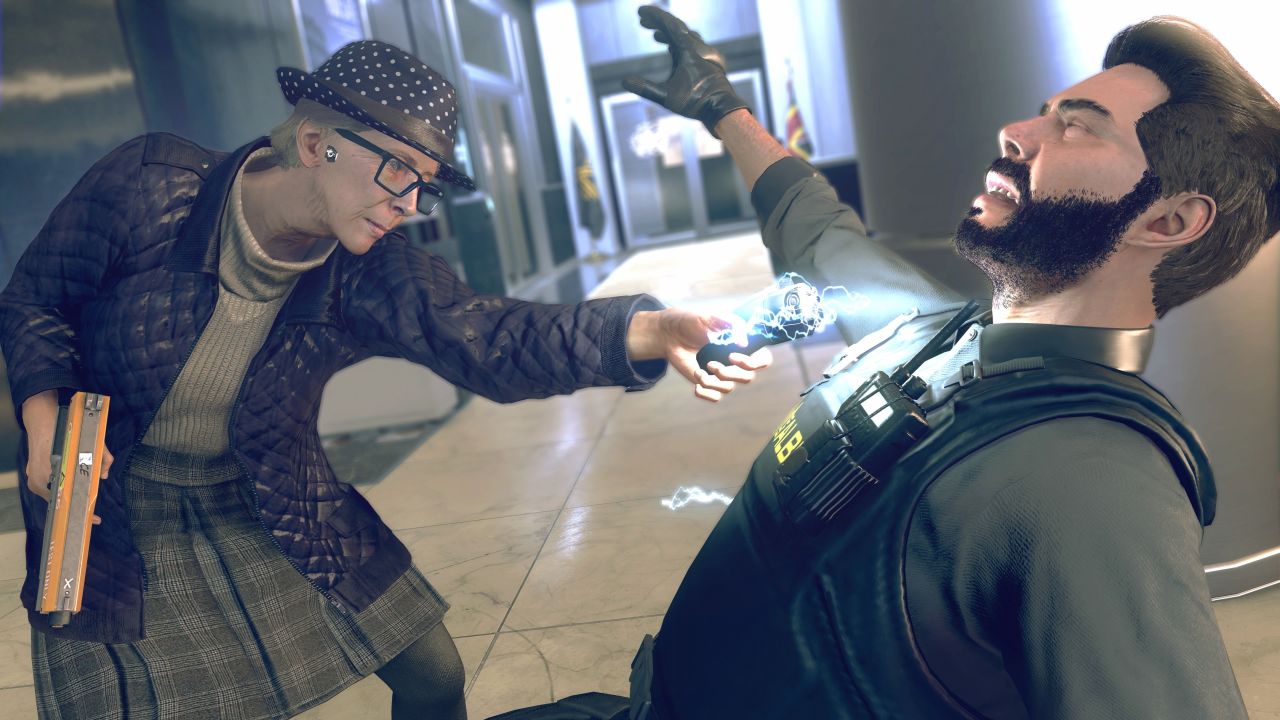 Online
There is currently 1 member and 196 guests on the website right now. Who's On?
Activity in the past 10 minutes: