The new pair of consoles sets records for Xbox brand

Microsoft has announced that the launch of Xbox Series X|S is now the most successful debut in the company's history.

Within the first 24 hours, more new consoles were sold than any prior Xbox generation, with Xbox Series S adding the highest percentage of new players for any Xbox console at launch. Exact numbers were not disclosed.

More games were played, 3,594 in total, spanning four generations, setting a record for the most games ever played during an Xbox console launch. 70 percent of Series X|S consoles are attached to new and existing Xbox Game Pass members.

New game launches last week helped the momentum, including more than 40 new and Optimized games like Assassin’s Creed Valhalla, Destiny 2: Beyond Light, Dirt 5, The Falconeer, Tetris Effect: Connected, Watch Dogs: Legion and Yakuza: Like a Dragon to players on day one, 30 of which support Smart Delivery.

Microsoft says it is working to make more consoles available for fans who are still waiting to buy them in sold-out regions. 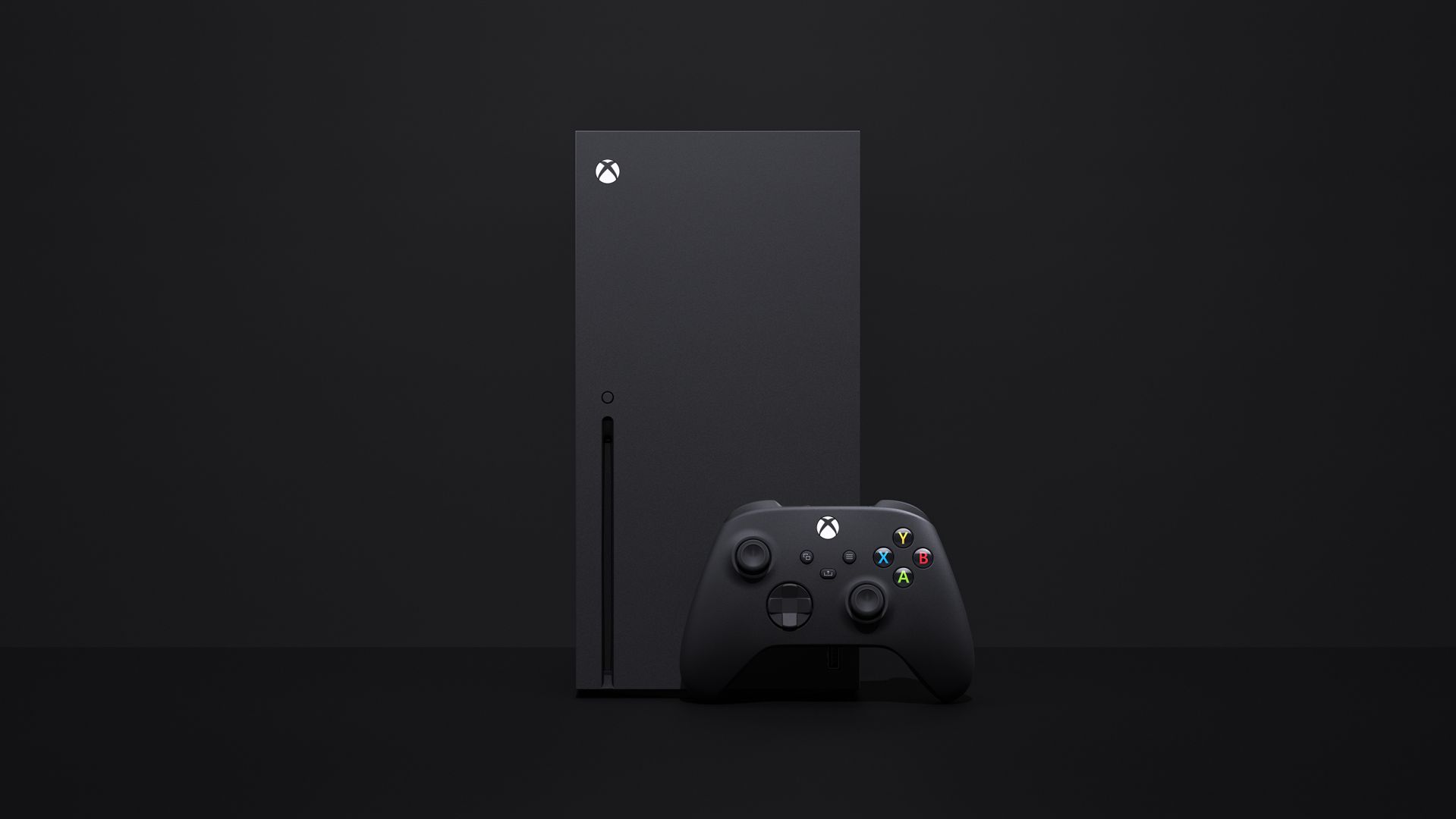 S.T.A.L.K.E.R. 2 delayed
Developers push the sequel to the end of 2022
9 days ago
Rainbow Six Extraction will be an Xbox Game Pass title
Game offered to subscribers on launch day
15 days ago
Second DLC pack released for Far Cry 6
Pagan: Control brings back another villain from the past
8 days ago
Rainbow Six Extraction released
New spinoff tactical shooter is available today
Yesterday