The new title is set at the height of the Cold War. In the fictional story campaign players must stop a plot decades in the making that could destabilize the global balance of power and change the course of history.

In multiplayer, the title supports cross-play across next generation and current generation systems with cross progression across all modes. Players can look forward to free, post-launch content across Multiplayer and Zombies, as well as a robust schedule of in-game community events.

Call of Duty: Black Ops Cold War is available now worldwide on PlayStation 5, PlayStation 4, Xbox Series X|S and Xbox One, and on PC via Battle.net. 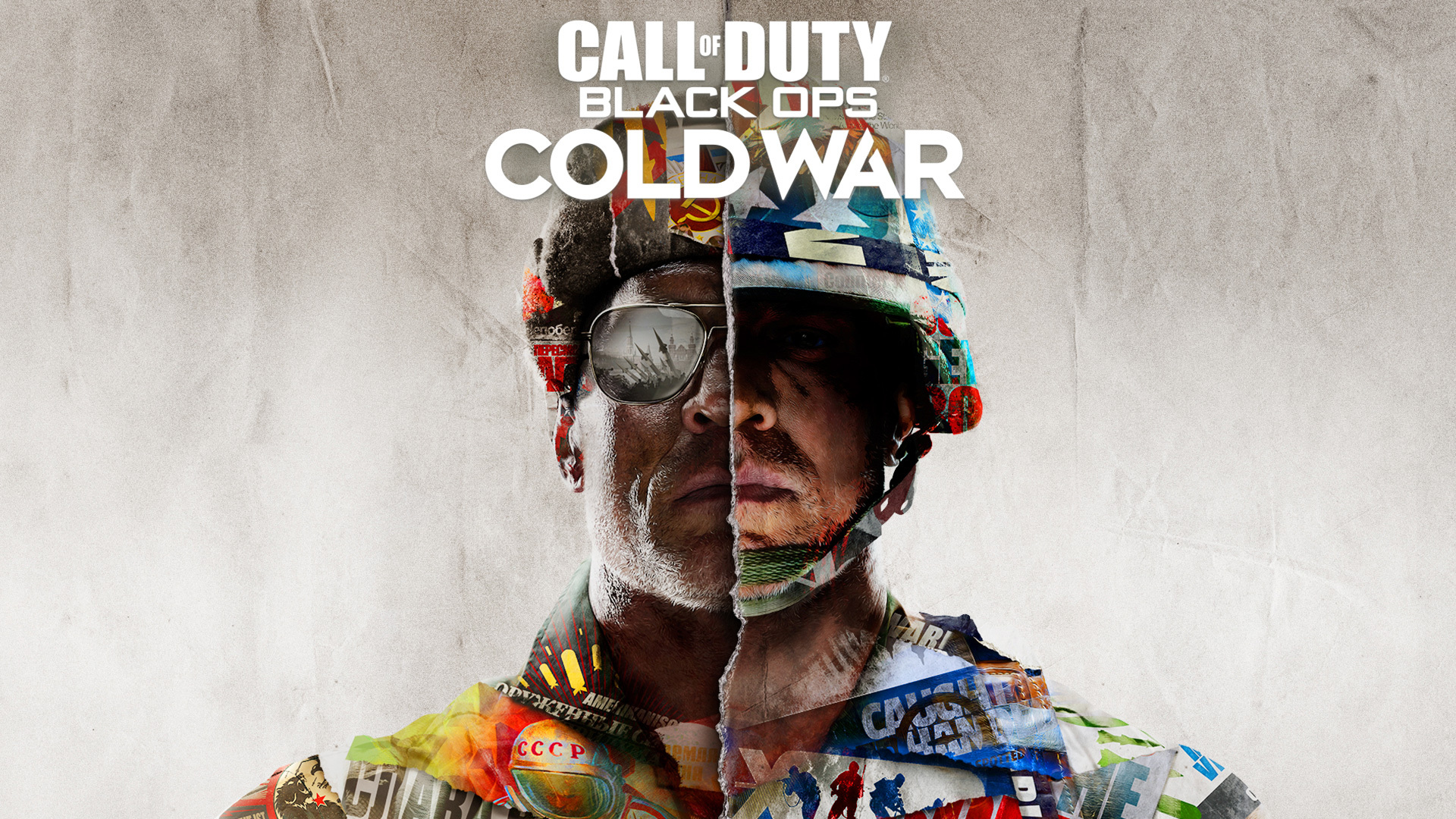