The Falconeer out today

Wired Productions have announced that The Falconeer – an open-world aerial combat game where you pilot a giant warbird in the skies above a vast open world covered by an endless ocean - is now available.

The Falconeer is a game about exploration, agile combat, high adventure and deep mysteries you’ll uncover as you play through the campaign.

The game is available today on Xbox Series X|S, running at up to 120fps in Performance Mode on both consoles. It is also available on PC. 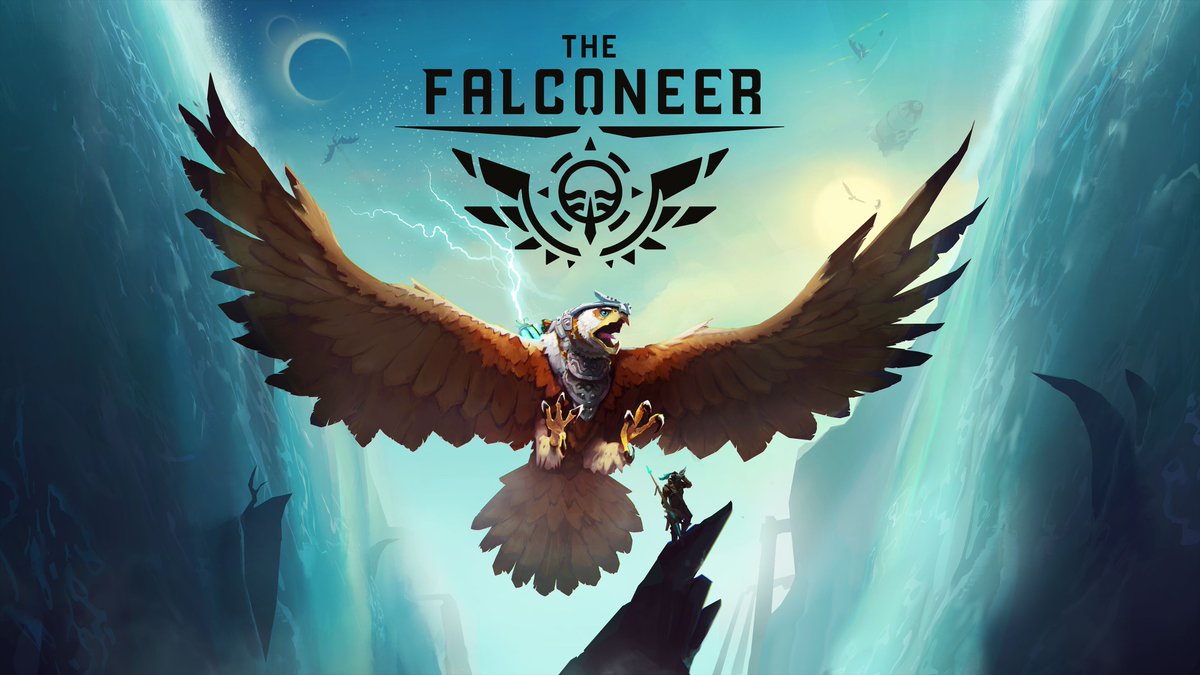 Prev:
Yakuza: Like a Dragon released
Next:
Destiny 2: Beyond Light launches 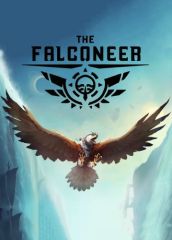 All videos for The Falconeer (2)