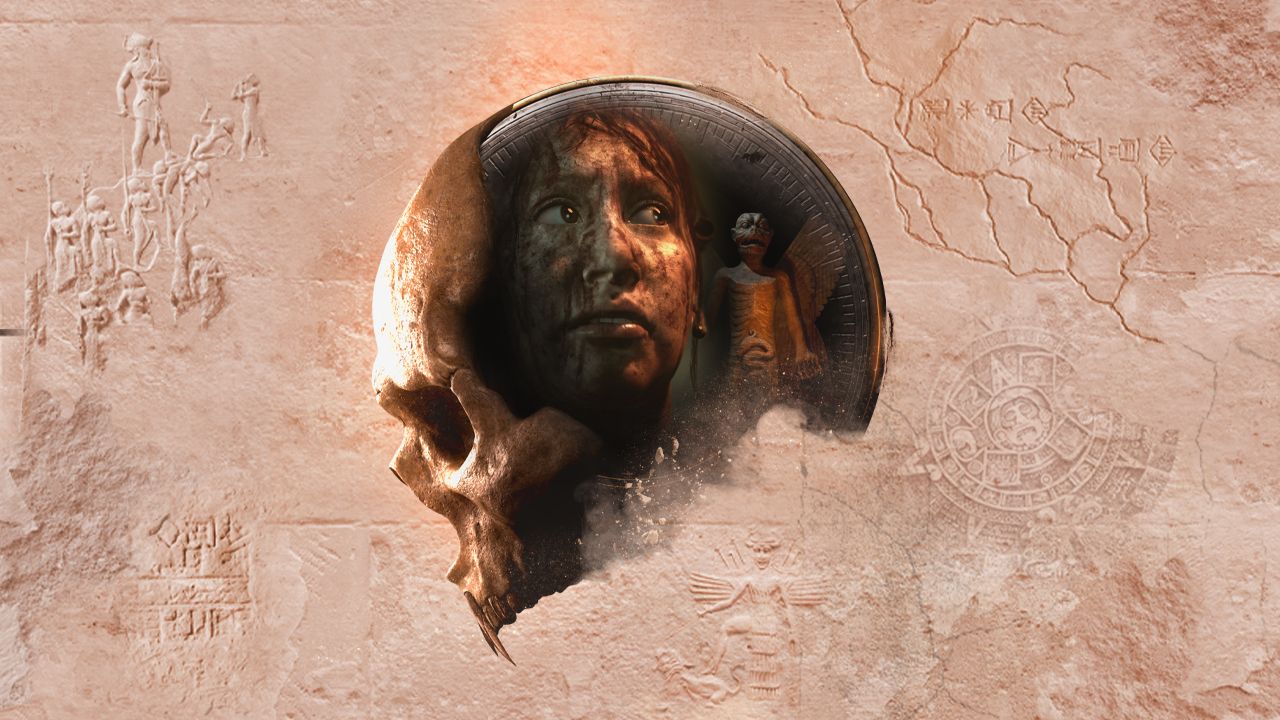 The Dark Pictures: House of Ashes out in October
Prev:
XIII remake is out tomorrow
Next:
Assassin's Creed Valhalla now available 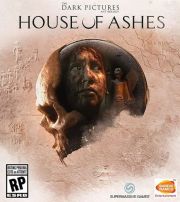 All videos for The Dark Pictures - House of Ashes (4)