Expanded MyCAREER Story and MyNBA in the new version

The current-gen version of NBA 2K21 welcomed players to The Long Shadow, this year’s narrative which tells the story of Junior and his journey of trying to make it to the NBA while carrying the burden of legacy. The next-gen version of NBA 2K21 gives players new control on how they get to the league with more options than ever. Take your talents immediately to the league from high school like Kobe Bryant and LeBron James or get the full college ball experience like Draymond Green. New to the franchise is the exciting addition of the NBA G League, the NBA’s official minor league whose alums include freshly minted 2020-2021 NBA Champion Alex Caruso.

In MyNBA, players can create their own league and manage at both the GM and commissioner levels. Some of the new additions to NBA 2K21 include the ability to create leagues ranging from 12 to 36 teams, develop players in the G League and set new scoring rules like the ELAM Ending.

Developed by Visual Concepts, NBA 2K21 for PlayStation 5, Xbox Series X and Xbox Series S will be released next week. 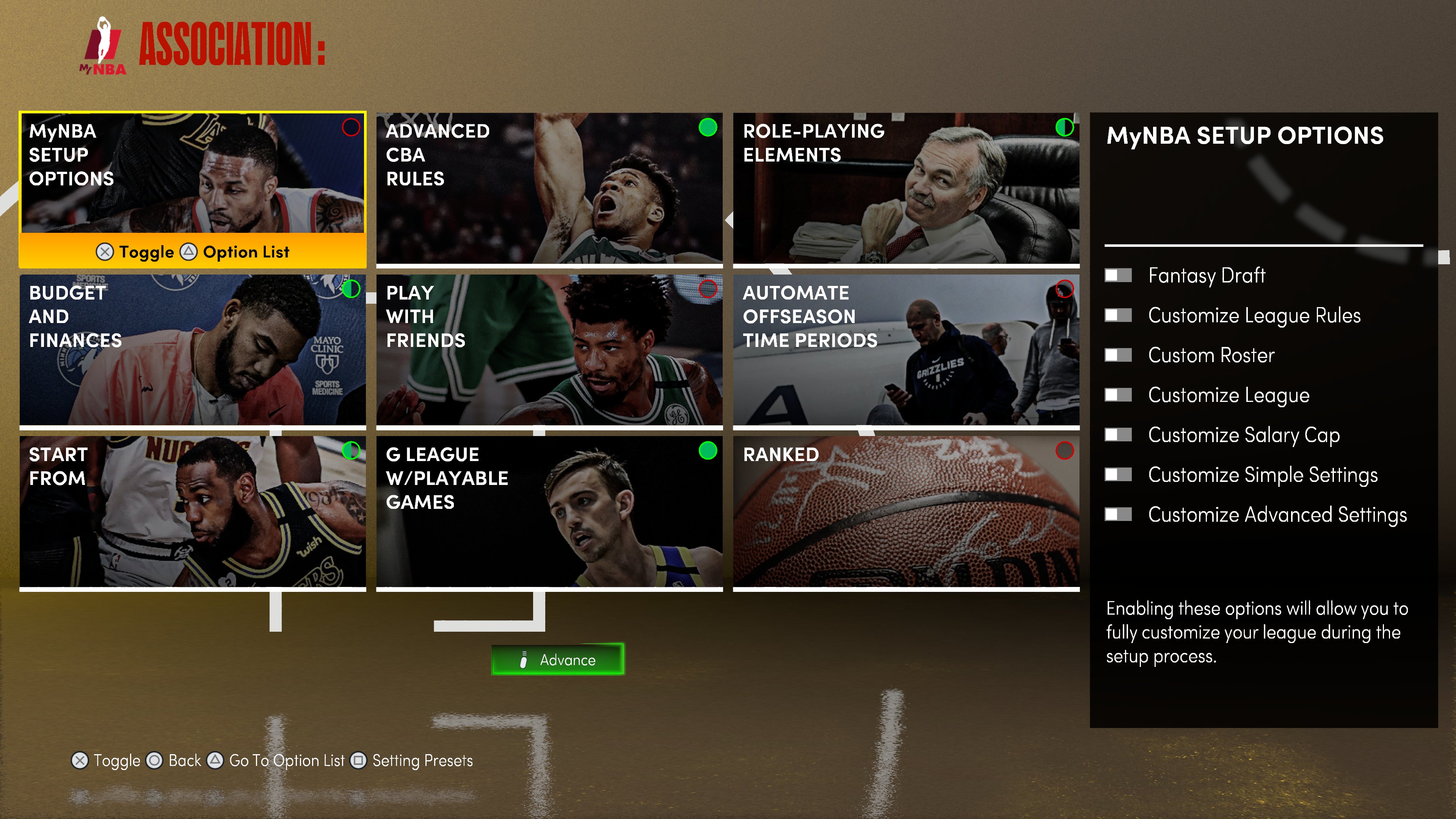