Rare have announced that Sea of Thieves will be optimised for the Xbox Series X and Xbox Series S at launch of the consoles next week.

The greater processing power of both new consoles will lead to significantly reduced load times, helping players get into the action (and back into the action after sinking or visiting the Ferry of the Damned) much more quickly.

Sea of Thieves first launched in 2018 for PC and Xbox One. 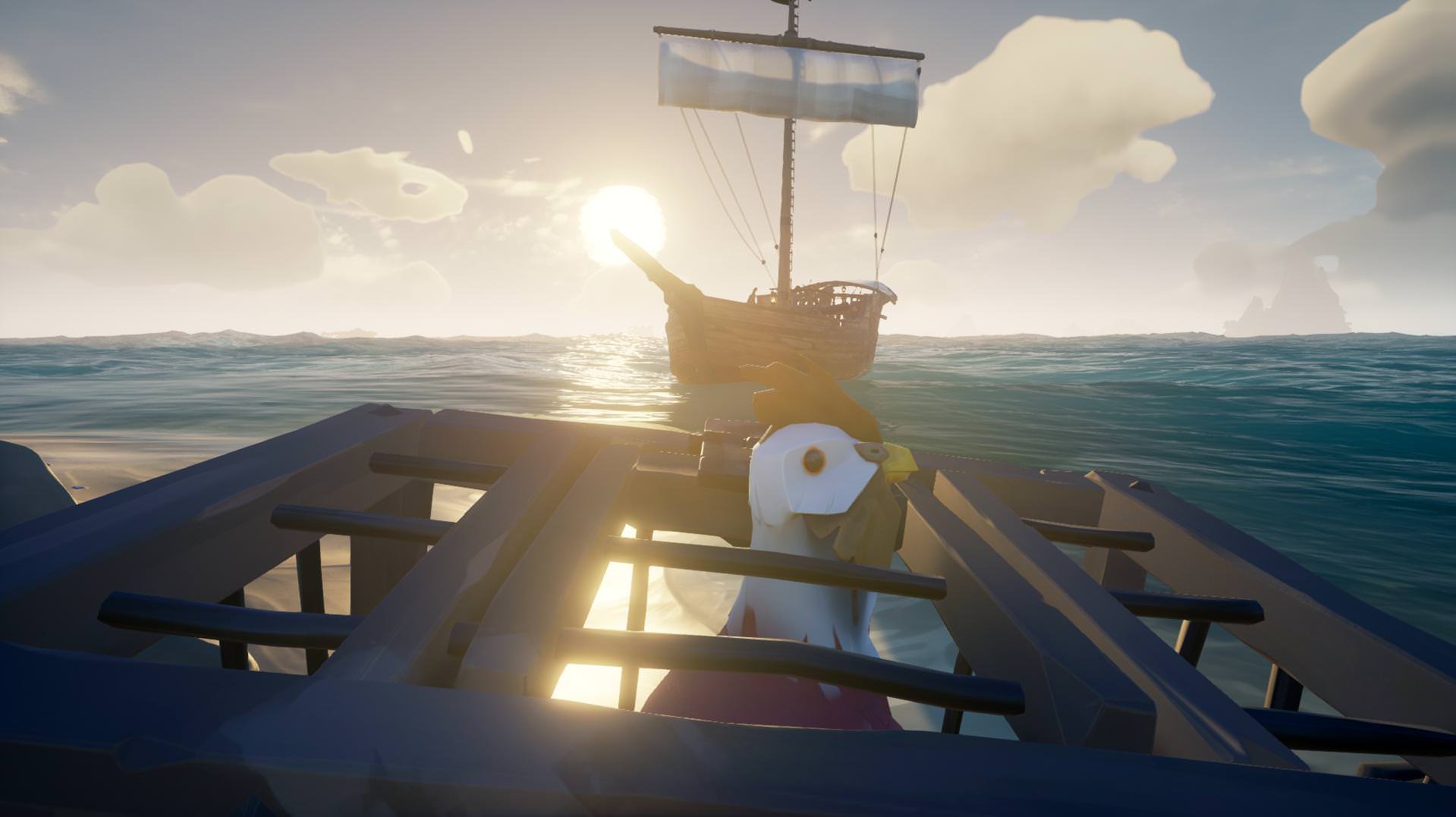 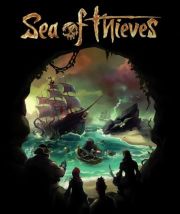 Our Review of Sea of Thieves
67%
Adequate
Reviewed on PC
"A refreshing pirate simulator that has yet to find its sea-legs"
Game Ranking
Sea of Thieves (PC) is ranked #1203 out of 1658 total reviewed games. It is ranked #98 out of 148 games reviewed in 2018.
1202. The Incredible Adventures of Van Helsing III
PC
1203. Sea of Thieves