Electronic Arts has announced that the next generation versions of Madden NFL 21 and FIFA 21 will be available worldwide on December 4, 2020.

Players who buy, or who have already bought, Madden NFL 21 or FIFA 21 for Xbox One and/or PlayStation 4 from now to the launch of Madden NFL 22 and FIFA 22 will receive the Xbox Series X|S and/or PlayStation 5 version of the game they’ve purchased for free when the new games are released in December. Players can carry over their progress and content in Ultimate Team, The Yard and both Franchise modes in Madden NFL 21, and their progress and content in Ultimate Team and VOLTA FOOTBALL in FIFA 21.

FIFA 21 and Madden NFL 21 were first released earlier this year on PC, Xbox One, and PS4. 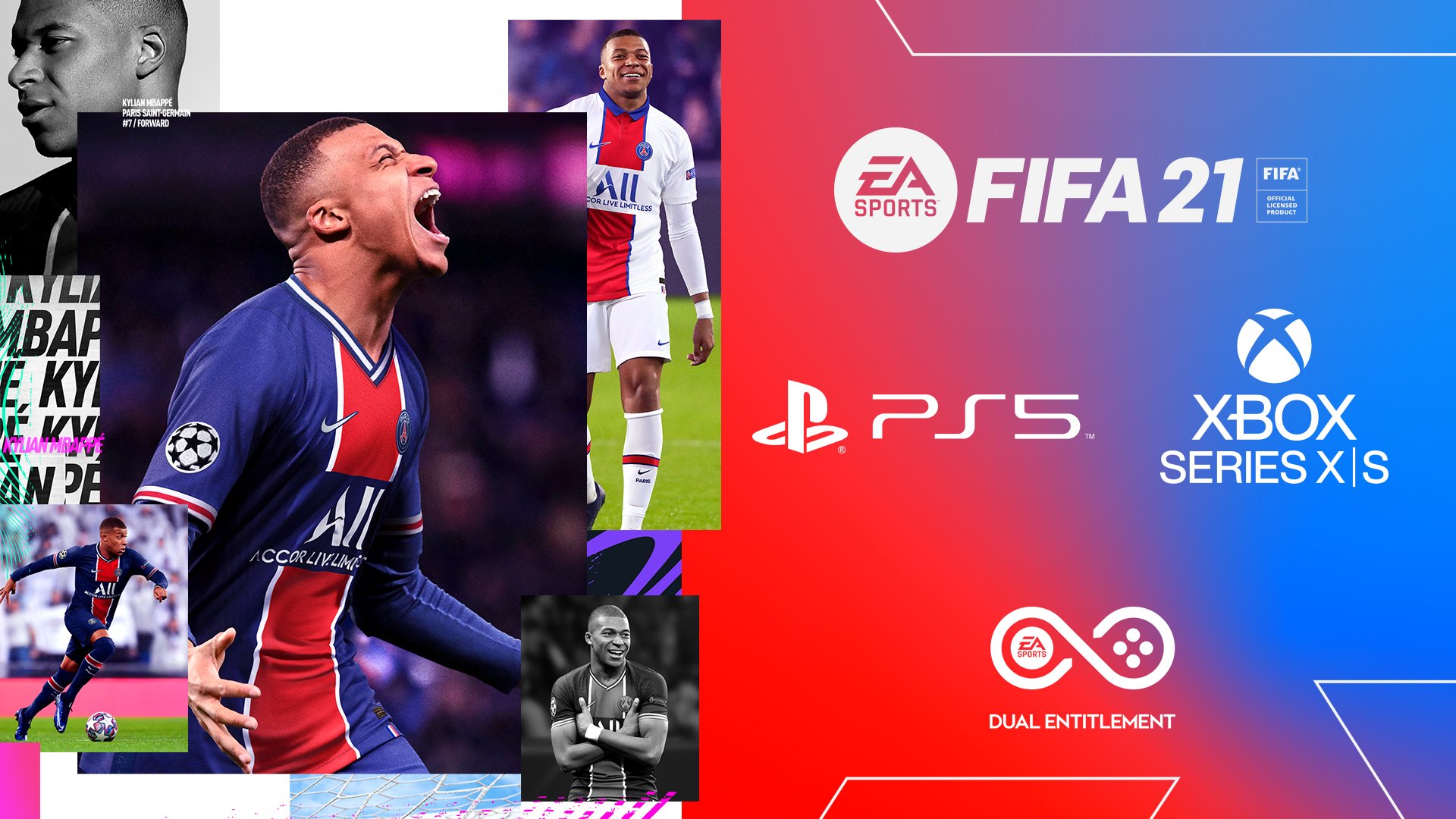