Borderlands 3 will launch alongside new consoles

Publisher 2K has confirmed that Borderlands 3 next-gen upgrade will be available day-and-date alongside Microsoft and Sony’s new consoles.

The next-gen version of the game will be playable at launch on the Xbox Series X / Series S on November 10, as well as on the PlayStation 5 on November 12. All players who own or purchase both a copy of the game and a next-gen console will be able to download the upgrade within the same console family for free.

The Xbox Series X and PS5 will display Borderlands 3 at 60 frames per second in 4K resolution during single-player and online co-op, and support three- and four-player split-screen for local multiplayer. In addition, vertical split-screen for two-player local co-op will be available from the get-go on next-gen consoles and will also be added to the Xbox One and PlayStation 4 versions via a free update on November 10 and 12 respectively.

Your add-on content and save files can be ported to next-gen consoles within the same family, so you can jump straight back into the action right where you left off. 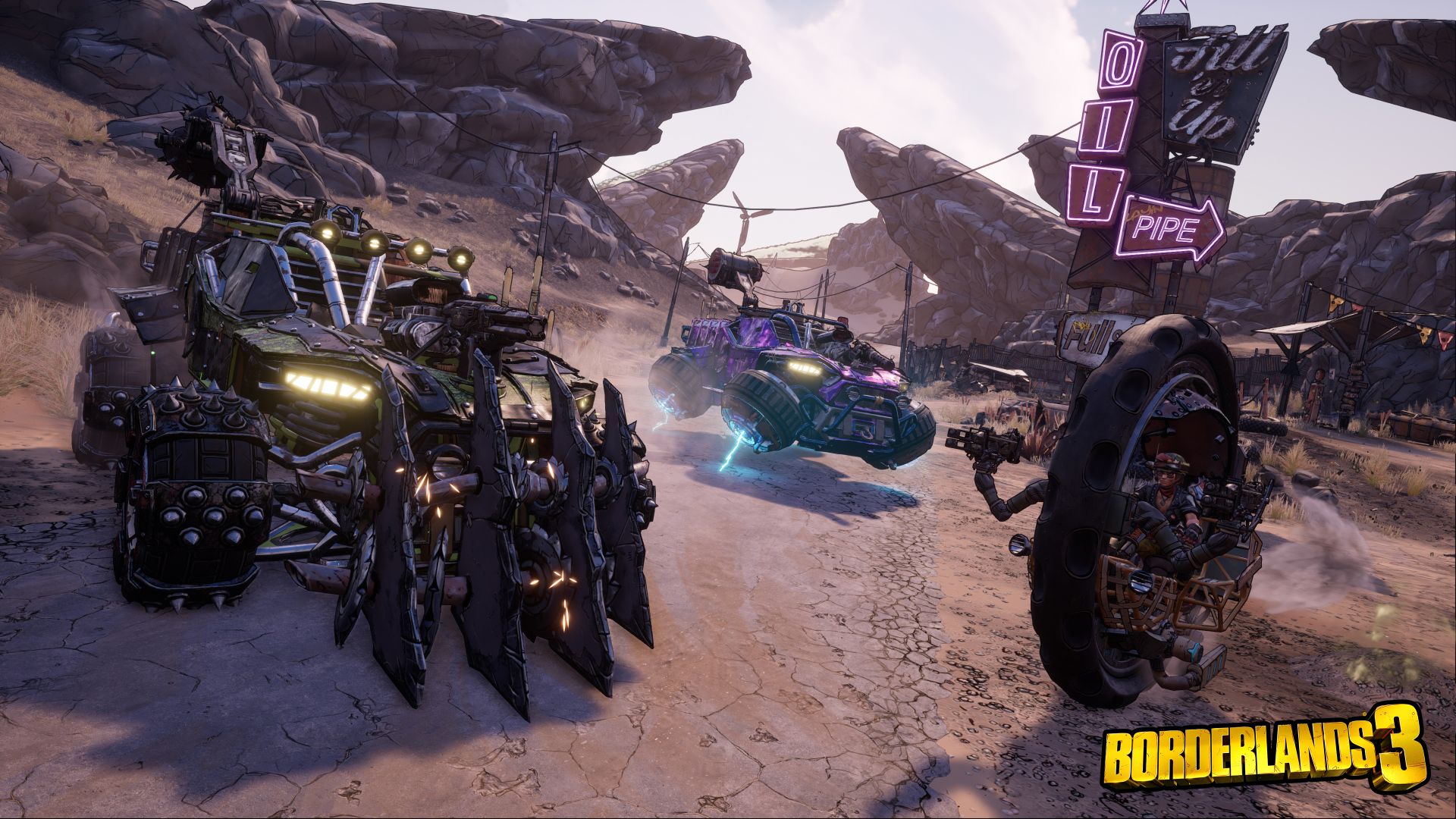