Pikmin 3 Deluxe gets a demo

Nintendo has announced the release of the Pikmin 3 Deluxe demo, available now for players on Nintendo Switch.

For those who purchase the full game, progress from the demo will transfer over. Defeating the first boss in the demo and transferring save data to the full version of the game will immediately unlock the Ultra-Spicy difficulty option for the full game, another feature that’s exclusive to the deluxe edition for Nintendo Switch.

Pikmin 3 will be out for Switch in October. The title originally released for the Wii U in 2013. 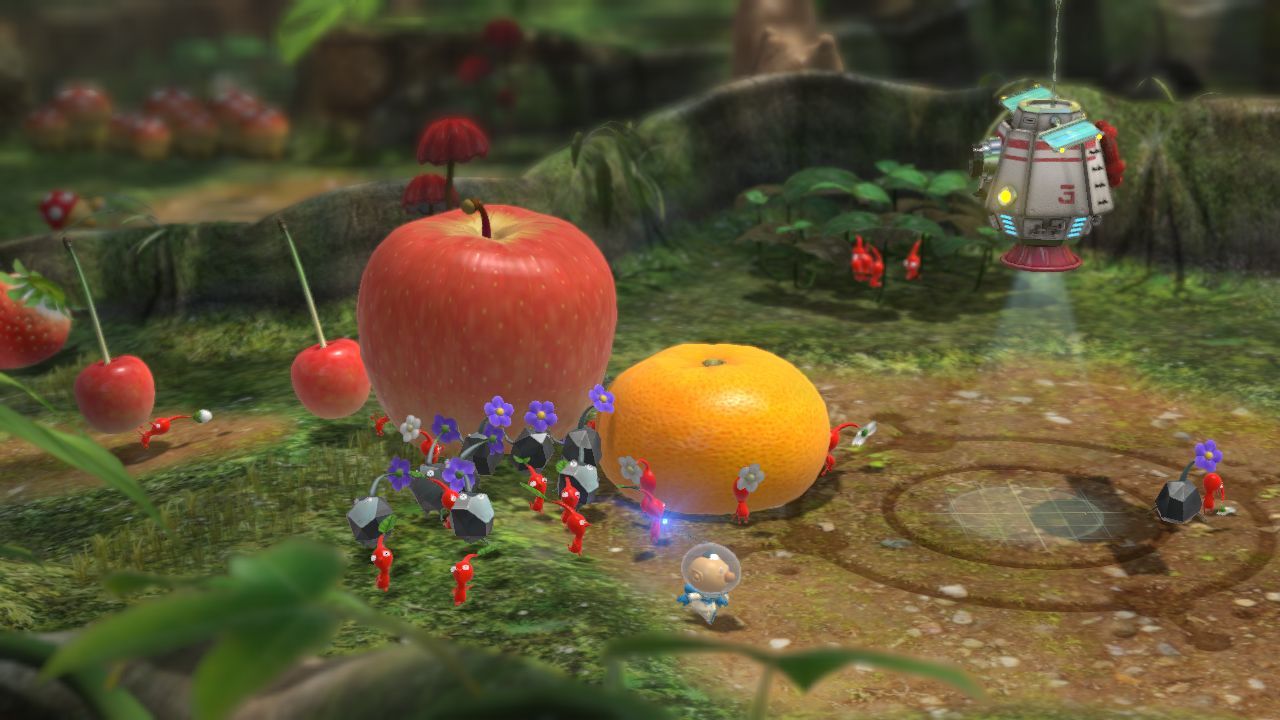