Microsoft to buy ZeniMax Media, one of the largest privately held game publishers in the world

Microsoft has announced plans to acquire ZeniMax Media, the parent company of Bethesda Softworks, one of the largest, privately held game developers and publishers in the world.

Under the terms of the agreement, Microsoft will acquire ZeniMax Media for $7.5 billion in cash.

With the addition of Bethesda, Microsoft will grow from 15 to 23 creative studio teams and will be adding Bethesda's franchises to Xbox Game Pass. This includes Microsoft's intent to bring Bethesda's future games into Xbox Game Pass the same day they launch on Xbox or PC, like Starfield, the new space epic currently in development by Bethesda Game Studios.

Bethesda parent company ZeniMax Media was founded in 1999 by Chairman and CEO Robert A. Altman; Bethesda's structure and leadership will remain in place. 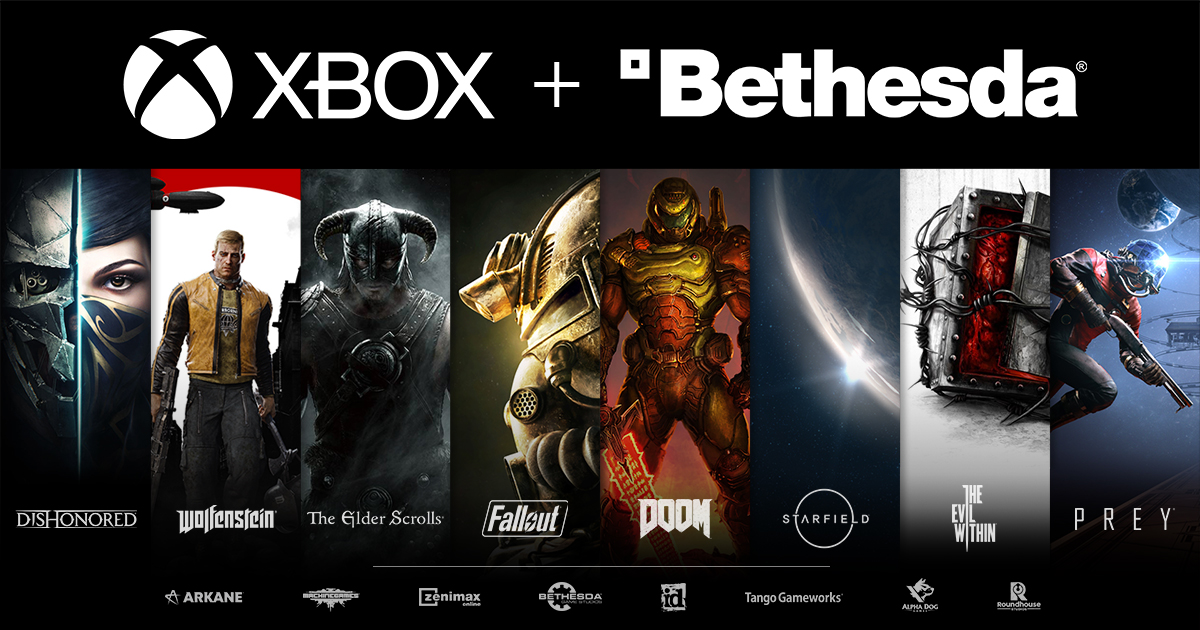