Capcom has announced Monster Hunter Rise is coming to the Nintendo Switch console.

Monster Hunter Rise evolves the Monster Hunter series by providing hunters with an inventive set of new tools to track down and defeat threatening monsters. Players can tackle these challenges solo, or with up to three other hunters in local or cooperative online play.

After hunters equip their armor and select from one of the various weapon types, all-new hunting grounds await, including the ancient Shrine Ruins and more. Featuring maps with no loading times, the continuous gameplay ensures that players will remain on their quests as soon as the hunt begins without transitions between areas.

The core gameplay experience in Monster Hunter Rise will feel familiar to previous Monster Hunter entries, but it also introduces several new and exciting mechanics for hunters to master. For the first time ever, wire-based grappling actions can be performed by using a “Wirebug” while standing or in mid-air, adding an all-new level of aerial maneuverability to hunting strategies and attacks. As players defeat monsters and progress through the game, items from fallen foes can be used to craft unique weapons and armor.

Monster Hunter Rise is set to release on the Nintendo Switch on March 26, 2021. 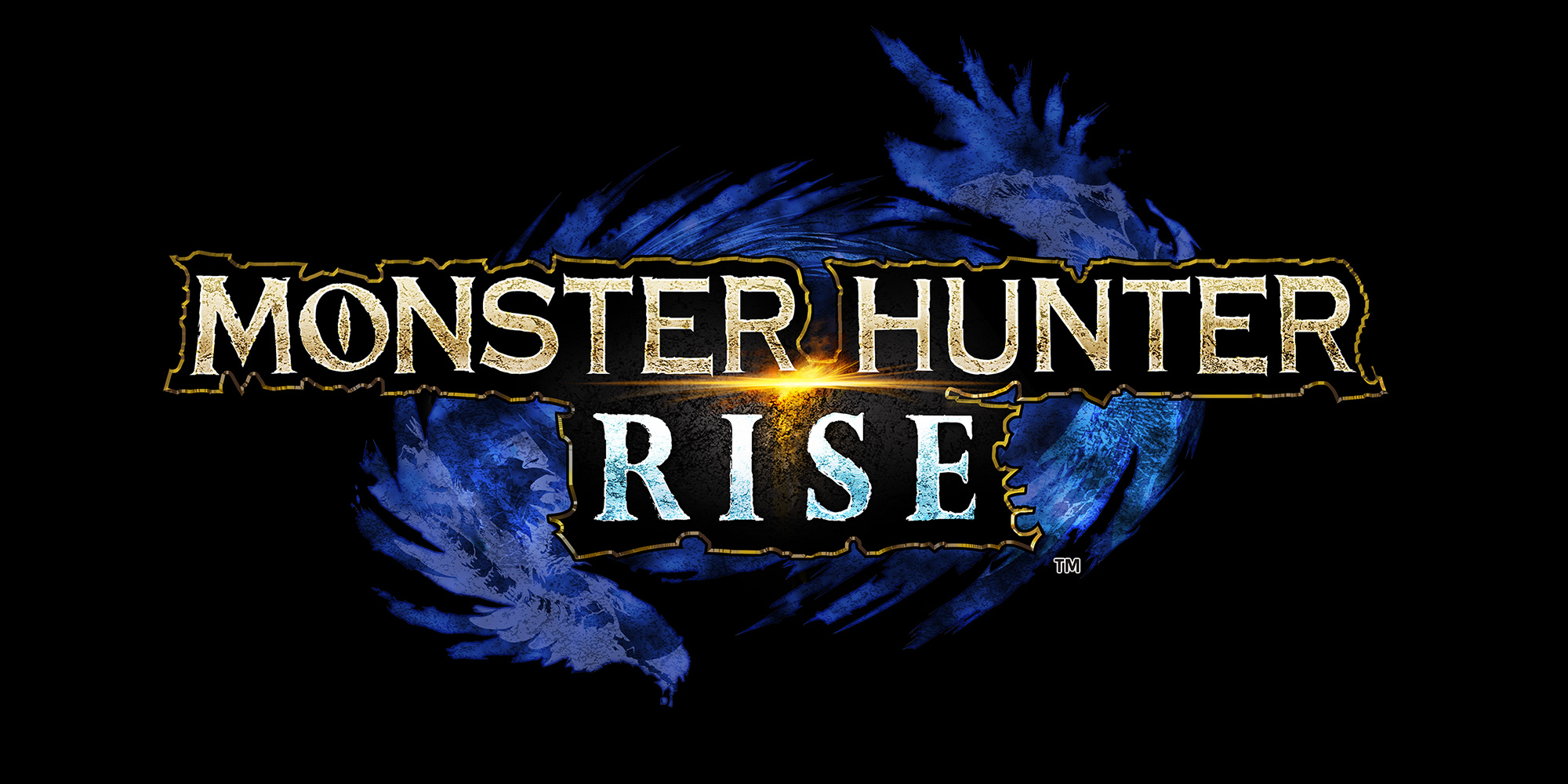 Overcooked 2
Online
There are currently 0 members and 102 guests on the website right now. Who's On?
Activity in the past 10 minutes:

All videos for Monster Hunter Rise (1)