Devil May Cry 5 coming to next gen

Capcom has announced that Devil May Cry 5 Special Edition is coming this year.

The game will be released for $39.99 USD, and will be available on Day 1 for next-gen consoles. It was originally released for PC, Xbox One, and PS4 in 2019. 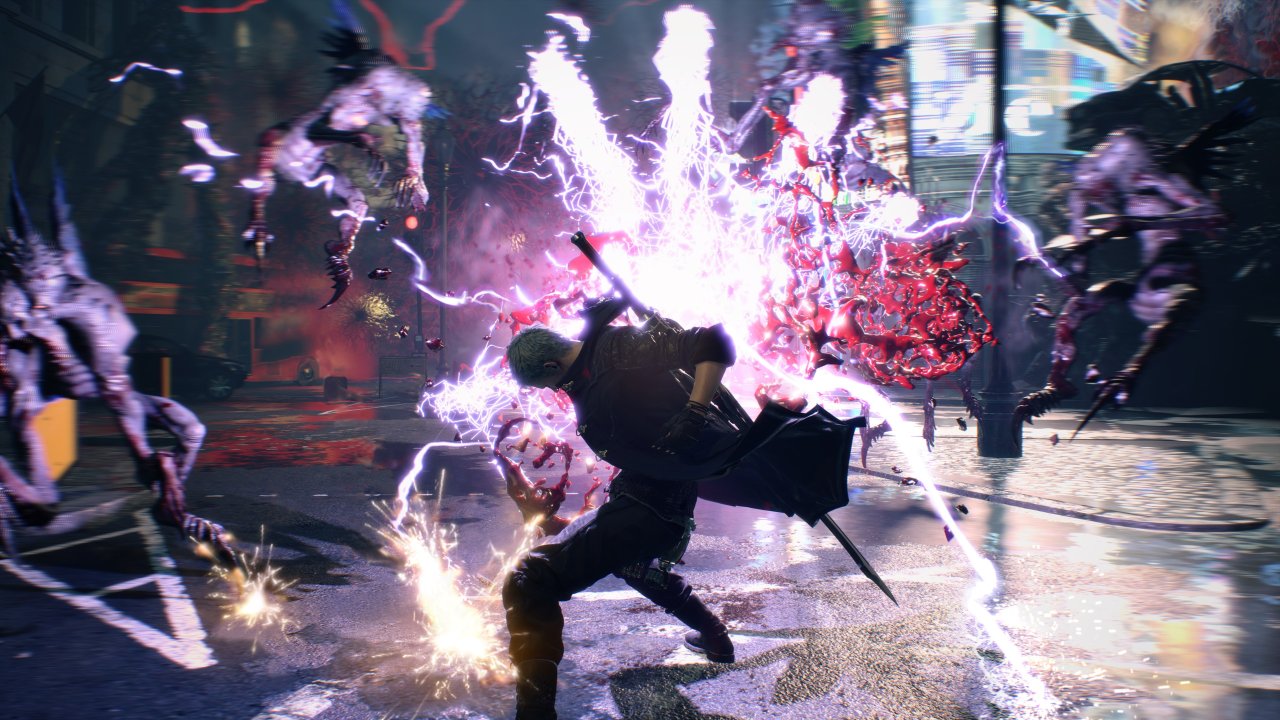 Prev:
Hogwarts Legacy announced
Next:
Some PS5 games will also launch on PS4 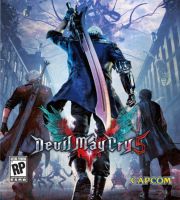