2K has announced that NBA 2K21 is now available on current-generation platforms worldwide.

In a new MyCAREER story, ascend from high school ball to one of 10 officially licensed college programs to the NBA. Soak in the sun as you ball out in 1v1s, 3v3s and 5v5s; the new Neighborhood in NBA 2K21 takes your game beachside with all-new visuals and layout.

NBA 2K21 is available on PC, Xbox One, and PS4 today; it will also be available on PlayStation 5 and Xbox Series X as a launch title this holiday. 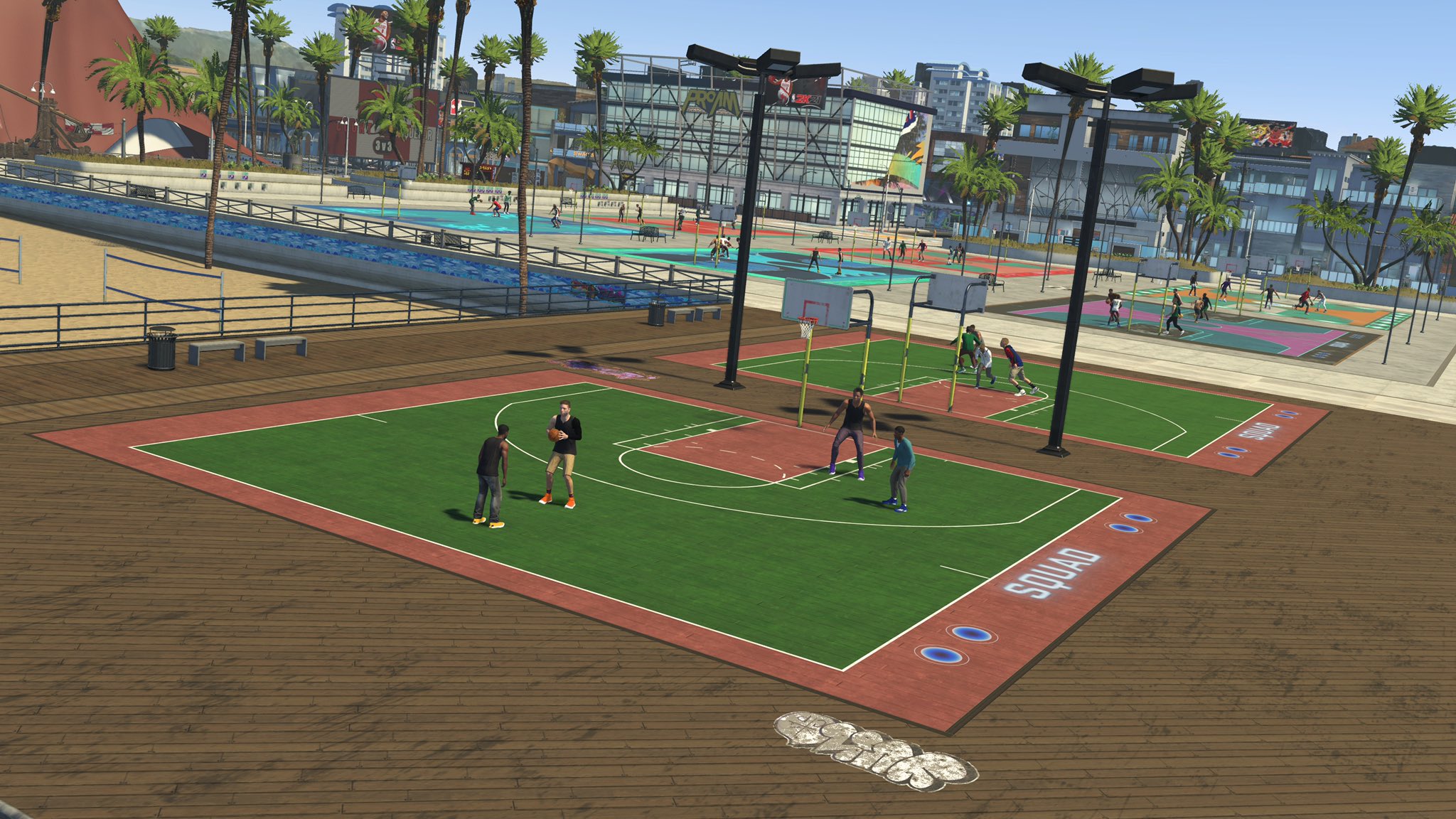